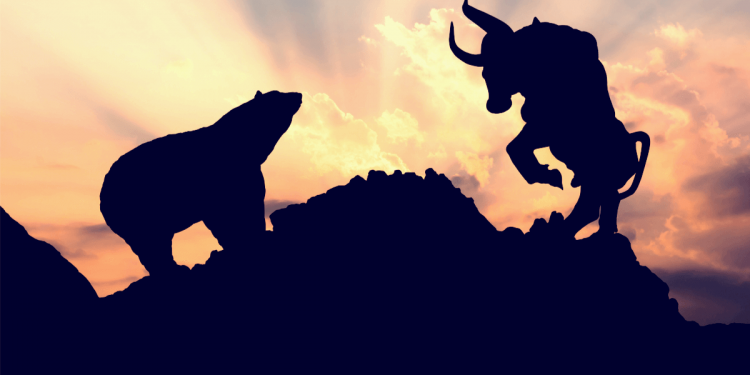 Today’s New York Dow and Nasdaq continue to grow. The market began with selling ahead in response to the earnings of several major U.S. banks announced before the start of trading, but the January University of Michigan Consumer Confidence Index and the U.S. Consumer Inflation Expectation Index, which were announced later, are expected to ease the decline. became.

Relation: What is the CPI (Consumer Price Index) that attracts attention in the virtual currency market?

US stocks (3 consecutive holidays on weekends)

Last night, major U.S. banks including JPMorgan Chase, Citigroup, Bank of America and Wells Fargo reported results. Overall, earnings per share exceeded and fell short of market expectations, and each bank also showed a stance of preparing for a downturn in the US economy. Their stock prices are JP Morgan +2.4%, Bank of America +2.2%, Citigroup +1.5%, and Wells Fargo +3.1%.

The dollar/yen continued to drop and fell below 127 at one point. Dollar-buying temporarily dominated following a positive improvement in the U.S. import price index (up 0.4% from the previous month). It is a form that encourages sales. U.S. Treasuries fell.

US Treasury Secretary Janet Yellen’s warning that the US debt limit will be reached on the 19th also contributed to the dollar’s selling. On the other hand, expectations grew that the Bank of Japan would raise interest rates early at its monetary policy meeting (January 17-18), and yen buying accelerated as long-term interest rates rose. 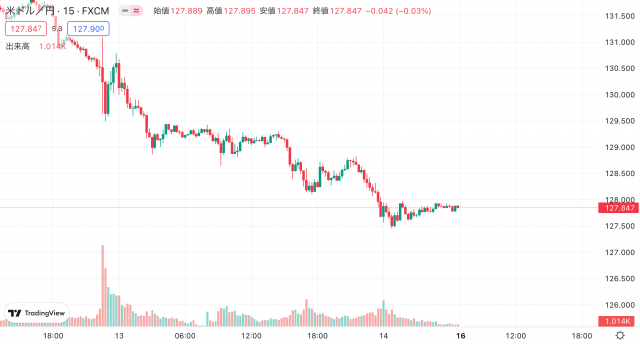 In addition, the AI-related token AGIX soared +60% from the previous day, +242.5% from the previous week. AGIX is the native token of the AI ​​electronic market called SingularityNET. On the morning of the 14th, it was announced that the development of the AI ​​Domain Specific Language Project (AI-DSL) related to the electronic market has completed the second phase and is preparing for the launch of the third phase.

1) The AI-DSL project has completed Phase 2 of development, and is preparing to launch Phase 3!

Read about the milestones and achievements achieved by the team so far: https://t.co/0ld1WGERiN#AI #Decentralized AI #AGI #Blockchain #CardanoCommunity #catalyst pic.twitter.com/cgxF4mYkGq

The NFT market is also showing vitality, coupled with the continuing price increase of Ethereum Solana and the favorable market sentiment.

The floor price (lowest price) and trading volume of Ethereum NFT representative collections BAYC and Azuki will rise in 2023.

Regarding BAYC, the release plan for the new game “Dookey Dash” was announced on the 12th. Obtaining a participation pass to the game increased the demand for NFTs, and the transaction volume of BAYC and MAYC also increased significantly. 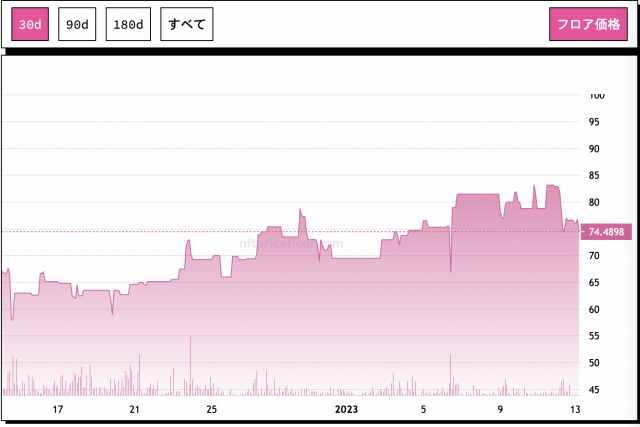 In addition, anime art NFT “Azuki” announced on the 13th that it has launched a hub city “Hilumia” for community members and holders. Azuki’s weekly trading volume was 11,323 ETH, up 3.68% from the previous week. 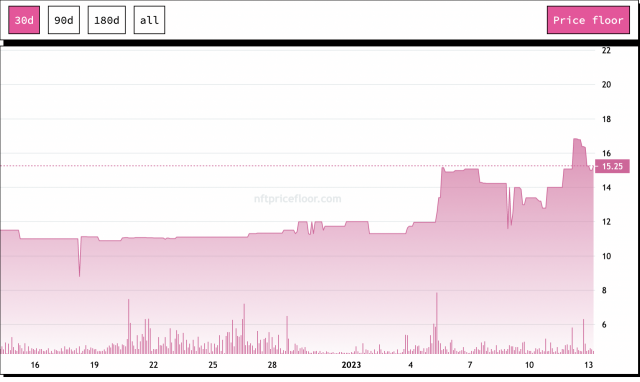 At Solana NFT, top collections such as DeGods, ABC, y00ts, and TaiyoPilots are also doing well.

In addition, the NFT project “BONKz” related to the meme token Bonk Coin (BONK), which was airdropped for the purpose of breaking Alameda’s dependence and activating the Solana ecosystem, was temporarily more than 10 times higher than its release price. rice field. 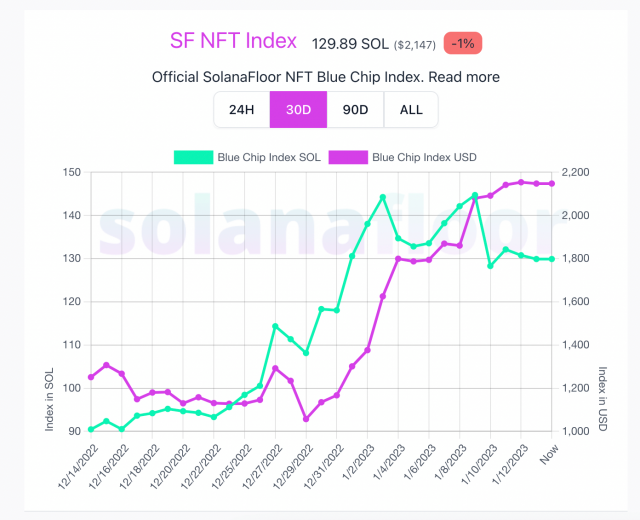 Special guests this time are Yat Siu, chairman of Animoka Brands, a major Web3 (decentralized web) company, and Benjamine Charbit of Darewise Entertainment. He talks about the current challenges of Web3 games and NFTs, Darewise’s first title “Life Beyond”, and the outlook for the industry.

Relation: To hold the 2nd “GM Radio”, guests are the chairman of Web3 major Animoka Brands