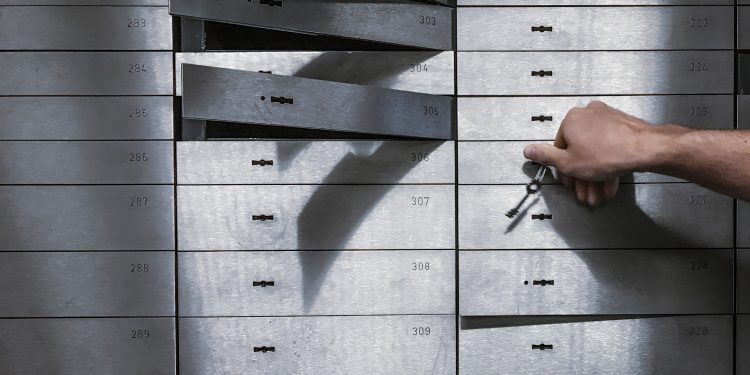 New York-based commercial bank Five Star Bank announced on Tuesday that it has signed a partnership with Bitcoin company NYDIG to provide Bitcoin trading and storage services, making it one of the first US financial institutions to do so.

Five Star Bank is a New York State-based flushing bank that operates stores and ATMs mainly in the western and northwestern parts of New York. As per the announcement, Five Star Bank will allow its users to buy, sell, and hold Bitcoins using its mobile banking app and online banking platform by the end of the second quarter of 2022.

“Thanks to NYDIG, we are creating a safe, efficient, and more user-friendly way for our customers to manage their digital transactions. Customer experience continues to be at the forefront of our focus at Five Star Bank, and we’re proud to bring forth a crypto currency investment solution that will broaden access to this emerging portfolio option for consumers within our geographic footprint and, frankly, across the country.”

Last week, an estimated 300 banks, the American Bankers Association and the Independent Community Bankers of America invested in NYDIG to offer Bitcoin trading and storage to their customers within the first half of this year. The ABA cited growing demand for Bitcoin investment and custodian services as the reason behind their move.