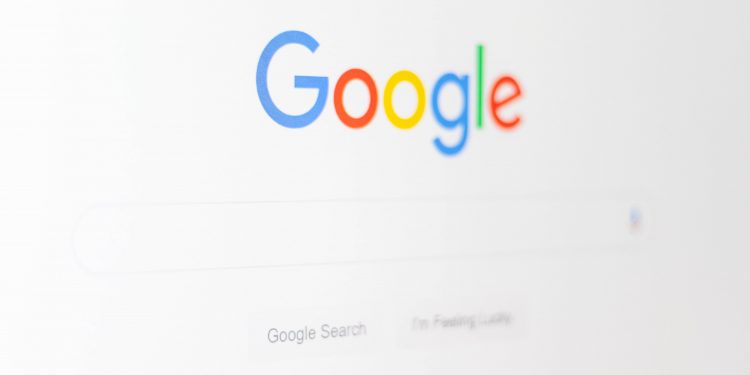 Former Google CEO @ericschmidt supports a world powered by truth: “Chainlink is a secret ingredient to unlocking the potential of smart contract platforms and revolutionizing business and society.” https://t.co/AKGtfFisuq pic.twitter.com/di1v07QbWp

“Blockchain networks and Chainlink oracles are at a crucial inflection point in terms of growth and adoption. Eric’s experience and insights around building global software platforms for next-generation innovation will be invaluable as we help developers and institutions usher in a new age of economic fairness and transparency.”

Eric Schmidt served as Google’s chief executive officer for nearly a decade before leaving the company in 2011. The former CEO had become one of the driving forces behind the company’s success. Under his leadership, Google went public, offered services such as Gmail, Google Maps, and Chrome, as well as acquired YouTube and Android.

“The launch of blockchains and smart contracts has demonstrated tremendous potential for the building of new business models, but it has become clear that one of blockchain’s greatest advantages — a lack of connection to the world outside itself — is also its biggest challenge,” said Schmidt. “Chainlink is a secret ingredient to unlocking the potential of smart contract platforms and revolutionizing business and society.”