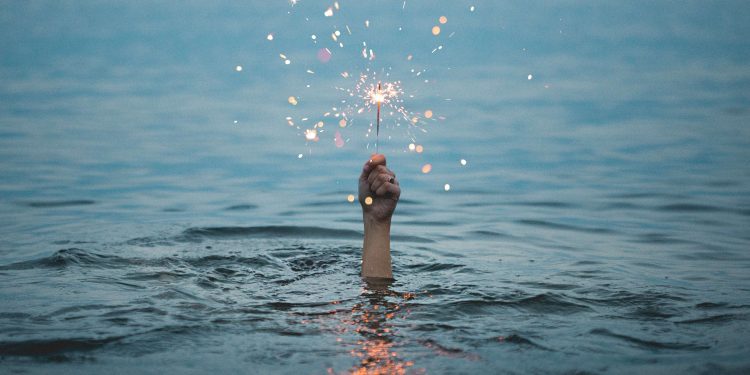 Aptos, headed by former Meta employees, is looking to revive Facebook’s deserted stablecoin project Diem. The team has now raised a staggering $200 million in its funding round just four months after launching the company.

With the latest capital, the firm plans to expand its current workforce of 25 members and support more companies, brands, and builders looking to build their platform on Aptos. In addition, the platform has also launched its open-source Devnet.

Aptos is not the only platform looking to resurrect the Diem Project. 0L, a new layer 1 blockchain protocol, also revealed similar plans in November last year, which is intending to stay as close to the codebase of Diem as possible.

“There are great companies like Anchorage, Binance, Blockorus, Coinbase, Livepeer, Moonclave, Paxos, Paymagic, Rarible and Streaming Fast in our community already giving feedback, and contributing code on Devnet,” co-founder and CEO of Aptos Mo Shaikh explained in a blog post. He added:

“In addition to building out important tooling and strengthening the network, we plan to use our funding to support these groups as they journey through Web3 and help bring safer, fairer technology to the people they serve.”

Diem (formerly Libra) was a stablecoin project launched by social media giant Meta  (then Facebook) in 2019. However, the project was shelved after failing to garner a positive response from the regulators despite its multiple efforts.

Brazil’s Hashdex to list Web3.0-focused ETF on B3 stock exchange