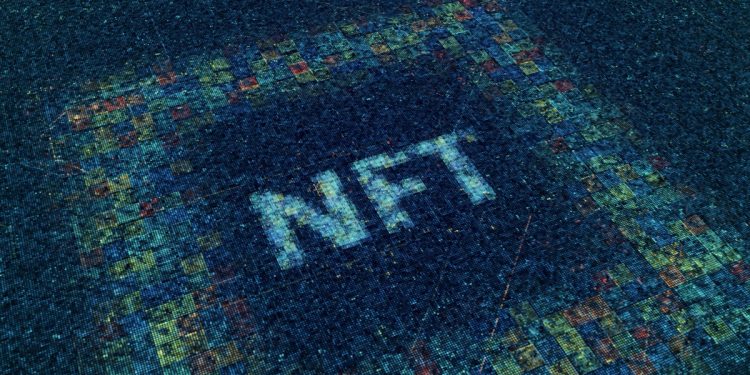 Kevin Rose, co-founder of Proof, which works on the NFT (non-fungible token) collection “Moonbirds”, announced on the 26th that his wallet was hacked and the large amount of NFT he held was stolen.

Rose said he is currently investigating the details, and later commented, ‘I will report the details tomorrow on the Twitter space.’ Although the details of the damage have not been clarified, the crypto asset (virtual currency) media “TheBlock” identified the hacker’s address and said, “About 40 NFTs were stolen, and the damage was at least about 120 million yen (1 million yen). dollar),” he reported.

GM 🌅 – what a day!
Today I was phished. Tomorrow we’ll cover all the details live, as a cautionary tail, on twitter spaces. Here is how it went down, technically: https://t.co/DgBKF8qVBK

Abbreviation for “Non-Fungible Token”, a digital token that cannot be replaced and has a unique value. The technology is widely used in games, music, art works, and various certificates.

Details have not yet been revealed, but it is believed that the hackers used a feature called “Bundle” that allows users to buy NFTs in one transaction on the NFT electronic marketplace “OpenSea”.

The stolen NFTs include “Cool Cats”, “Squiggles”, and “OnChainMonkey”, and NFTs such as “CryptoPunk” that were stored separately are not believed to have been stolen. According to Etherscan, which tracks the Ethereum blockchain, the NFT in question has been repeatedly sent multiple times as of this writing.

“Please don’t buy NFTs like Squiggles or Autoglyphs until we can identify the stolen NFTs,” said Rose.

I was just hacked, stay tuned for details – please avoid buying any squiggles until we get them flagged (just lost 25) + a few other NFTs (an autoglyph) …

Proof’s engineering executive Arran Schlosberg also analyzed the theft. “Rose was made to sign so that the hackers could send a number of high-value tokens,” Schlosberg explained. Meanwhile, assets such as Ethereum (ETH) and NFTs owned by Proof will not be affected, he said.

Schlosberg points out that the hacker’s technology can only be used with the signature creation method used in the OpenSea contract. Rose and others commented that they are currently working with OpenSea and wallet company Ledger.

0/ Earlier this evening @kevinrose was phished into signing a malicious signature that allowed the hacker to transfer a large number of high-value tokens. Here is a breakdown of what happened, our immediate response, and our ongoing efforts…

Proof is a company that builds community-centric products. The company’s “Moonbirds” is a PFP (profile picture) type NFT, consisting of 10,000 owls with different characteristics.

Relation: Proof, which deals with Moonbirds NFT, contracts with a major agency

Co-founder Rose is also known as an investor, and has invested in Meta (formerly Facebook) and Twitter in the past. He is also known as a serial entrepreneur, having helped found social news site Digg and Internet TV network Revision3.

Proof will raise approximately ¥6.4 billion ($50 million) in a Series A investment round led by leading venture capital firm a16z in the summer of 2022. In September of the same year, the handling of Moonbirds began on Coincheck’s NFT electronic market “Coincheck NFT”.

US Coinbase Plans to Add 2 Brands