French President calls Web3 an “opportunity not to be missed” 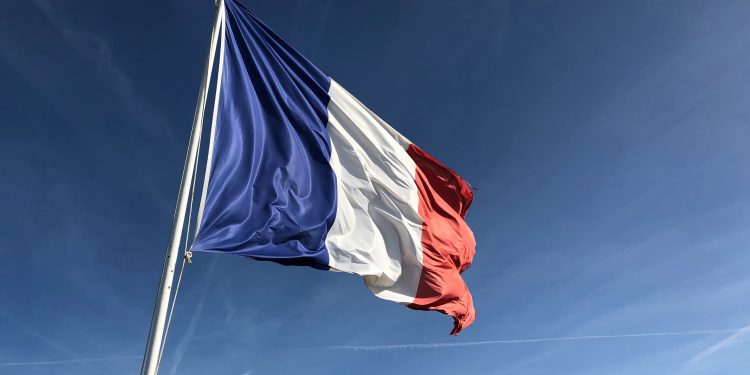 Emmanuel Macron, the French President re-elected for the second tenure, made some bullish remarks in his latest interview with the French crypto media outlet The Big Whale.

Calling Web3 a “requirement” as well as an “opportunity,” Macron suggested that France and Europe should pave the way for technological evolution, a statement in line with his renowned support for startups and digital innovation in Pan Europe.

However, on the topic of regulations, Macron seems to side with the stringent European regulations, including the latest regulatory framework ‘MiCA’ proposed by the lawmakers.

“I am in favor of making rapid progress on the MiCA regulation, based on the balanced approach promoted by the Council and inspired by the French framework,” he noted, adding that France will remain as neutral as possible in terms of technology.

Regarding the country’s metaverse plans, President Macron said he wanted to build a “European metaverse” where the continent becomes a “central player” in its development, surpassing major players in the space, including the American and Chinese markets. He said:

“My desire is for Europe to be a central player in contrast to what has happened so far. I want to specifically ensure that European players master the technological building blocks associated with Web3 and the metaverse so as not to depend on American or Chinese giants.”

Citing several benefits of the technology, Marcon mentioned metaverse’s potential for the development of the country’s cultural policies. He also regarded its capabilities in promoting culture and leisure by virtue of its applications in music, concerts, art exhibitions, and more.

The French president also said the country’s cultural institutions should have an NFT policy, and promote and publish digital variations of the products. He said:

“I wish we could think about what a dematerialized museum of French history might be in this universe: what a great project it would be to think about a digital historiography of our collective history.”