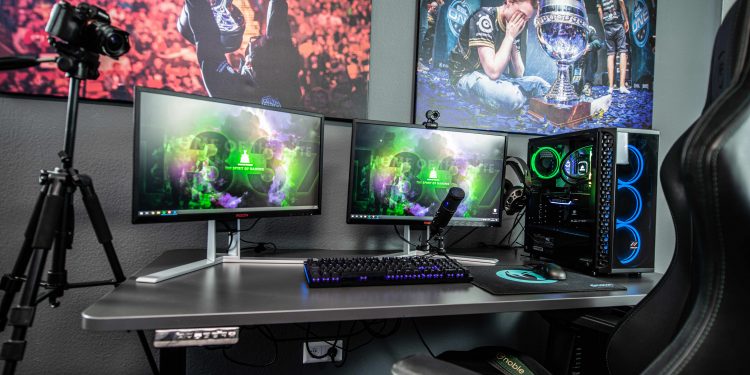 Popular cryptocurrency exchange FTX is tapping into the gaming industry to jack up its marketing. The platform has now hired former WB Games executive Steve Sadin as its head of gaming partnerships, a month after establishing its own dedicated gaming unit.

According to a press release issued on March 10, Sadin will be tasked with onboarding major gaming brands for the firm’s gaming division. The gaming unit will offer a “crypto-as-a-service” platform where gaming companies can launch tokens and offer support for NFTs, Bloomberg was the first to report in February.

Sadin is a former executive at WB Games, where he launched several hit free-to-play games including the mobile real-time strategy game Game of Thrones: Conquest. Amy Wu, Head of FTX Ventures & Commercial, said in a statement:

“Collectively, Steve has ran games that have been played by hundreds of millions of players & generated over $1B in product revenue, which makes him a great candidate for establishing partnerships with major gaming studios because he knows the industry so well, both as a player and studio head, and he knows what it takes to be successful.”

The announcement also elaborated on FTX’s upcoming plans pertaining to the gaming division. It plans a cryptocurrency infrastructure where players can safely and securely own, earn, buy, sell, lend, borrow, gift, and trade game assets.

In addition to Sadin, FTX recently tapped beauty and fashion entrepreneur Lauren Remington Platt to lead its global luxury partnerships division. The platform’s recent venture into gaming and luxury seems to suggest that FTX is broadening its marketing strategy away from sports deals.