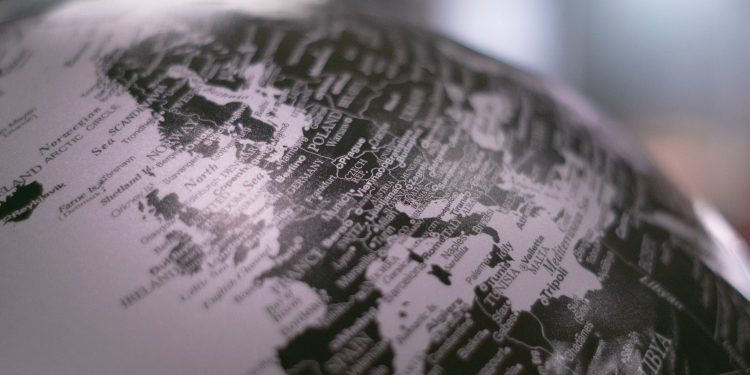 Major cryptocurrency exchange FTX announced Monday that it has obtained a license to establish its European arm from the Cyprus Financial Market Regulator ‘CySEC.’ While European residents have long been using the services of FTX, acquiring a license would allow the exchange to offer cryptocurrencies derivatives in a compliant manner.

The European arm, called FTX Europe, will allow users from the European Economic Area and the Middle East to access its products like derivatives, options and volatility products, tokenized stocks, and others. Meanwhile, not much information was provided concerning its expansion in the Middle East.

FTX will now have an additional base in Cyprus after establishing FTX Europe headquarters in Switzerland. Meanwhile, the parent company is headquartered in Nassau, Bahamas. It launched its US subsidiary in 2020, which now values $8 billion after securing a $400 million fundraise in Series A round.

Sam Bankman-Fried, CEO & Founder of FTX, commented on the announcement:

“As we continue to grow, we are constantly looking at opportunities to become appropriately licensed and regulated in every market we enter. We’ll be interacting with regulators in various countries across Europe to continue to provide a safe and secure environment for people to trade crypto.”