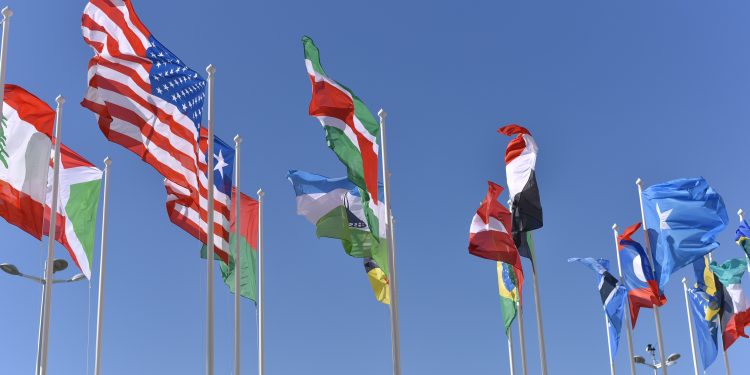 The countries in G7 include the United States, the United Kingdom, Canada, France, Germany, Italy, and Japan.

In the released statement, G7 countries have set standards on the public policy suggestions of CBDC, saying that the digital currency offered by a jurisdiction must “support and do no harm” to central banks.

It has also set strict standards for privacy, transparency, and data protection to minimize the impact on financial and financial stability.

The statement pointed out that when issuing a CBDC, it must function as a liquid settlement asset that can be used along with cash. The association noted that it is necessary to take a joint responsibility to minimize the harmful ripple effect on the international financial system while evaluating its usefulness as an international payment method.

The major G7 countries have announced the common guidelines as central banks in each country are conducting development and demonstration experiments to counter China’s digital yuan.

Currently, no G7 member countries have issued CBDCs, but the Bank of Japan and the Bank of England are in the process of conducting experiments.