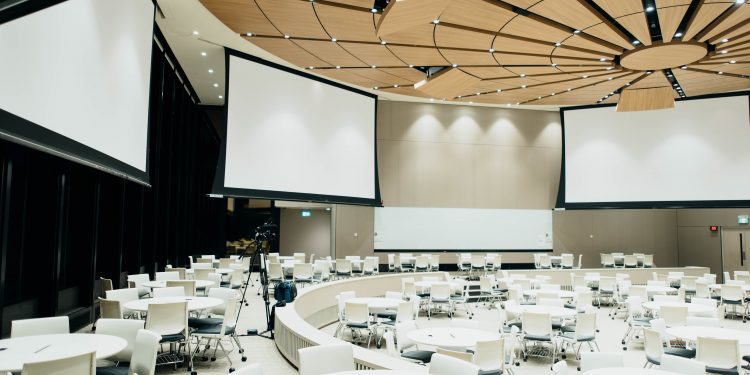 Gala Games, which develops blockchain games specializing in NFTs, has announced its plans to hold a virtual gaming event from December 11th to 13th.

The event will run for three days, which will include some major announcements, information on new games, and special NFT drops. The events will also include an interactive event amongst fans, dinner parties, and live performances by famous musicians.

Except for the third day, which will be held online, participants can attend the event both online and offline. Interested users are required to purchase virtual tickets from the Gala Games store.

At the moment, the tickets up to the second day have already sold out and tickets with benefits for the third day are limited to 2,000, which went on sale on November 24th. Users can stream the third day for free, but can not avail exclusive benefits.

Gala Games is currently one of the top blockchain-game developers with over 1.3 million active users worldwide. Some of the games offered by the company include Mirandus, Fortified, Spider Tank, and more. Its token, GALA, was trading at $0.698, up by 8.20% in the last 24 hours.