Gaming guild Ancient8 nets $4M in seed round from Pantera, others 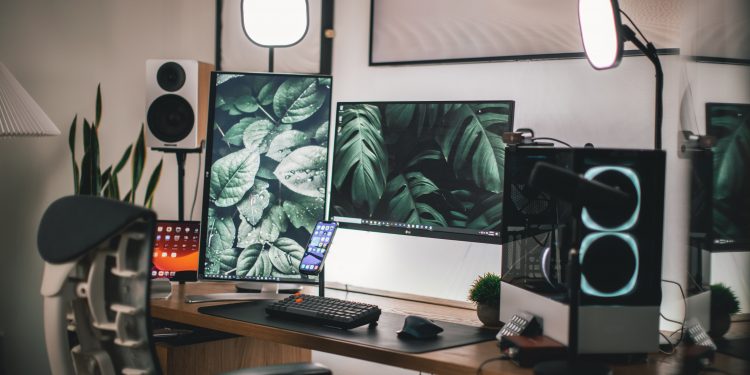 laiming to be the largest gaming guild in Vietnam, Ancient8 announced Wednesday that it has raised $4 million in its seed funding round co-led by Dragonfly Capital, Pantera Capital, and Hashed. With new funds, the company plans to build a Decentralized Autonomous Organization to expand its community.

Ancient8 offers users to join its community and software platform to access play-to-earn games and earn NFTs and tokens as rewards. Games like Axie Infinity, Decentraland, and CryptoKitties are all types of P2E games. However, users are usually required to buy an NFT to start playing the game, but might not afford to do so.

To help the gamers, gaming guilds lend relevant NFTs in exchange for some amount of payback after a point in time. Ancient8 currently helps more than 10,000 by lending NFTs and offering sponsorships. Howard Xu, a co-founder of Ancient8, told TechCrunch:

“We lend our P2E game assets to the scholars, or guild players, so they can play P2E games and enable them to earn rewards. Vietnam has a monthly average income of $250, which is not particularly privileged compared to approximately $5,800 for the United States and about $1,000 for the Philippines. We are demonstrable able to improve the financial income and life of our scholars by offering them this opportunity.”

Crypto exchange Coinbase announced on January 13 that it has joined the Sponsor-A-Scholar program of Yield Guild Games, a DAO that promotes blockchain-based games and its players.

The Unconfiscatable “Bitcoin Not Blockchain” conference is back for its 3rd year!