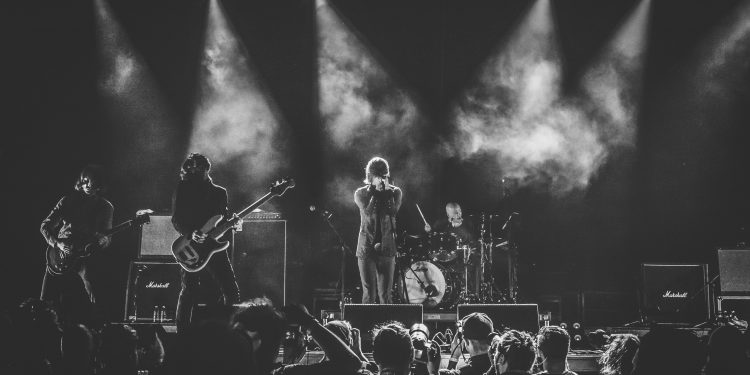 Gene Simmons, the bassist of the legendary rock band “KISS”, had bought Cardano worth $300,000 in February after tweeting in favor of the currency.

Since then, the value of Cardano’s currency ADA has more than doubled, taking the total value of Simmons’ ADA holdings to $700,000.

A crypto-enthusiast, Simmons owns 14 types of cryptocurrencies and ADA is one of them, according to his interview on the Altcoin Daily YouTube channel. He remarked:

“I like Cardano, although it’s an idiot name. Get rid of that thing. Just call it ADA. Call it by the trading name.”, he said while revealing his holdings in Bitcoin, Ether, Litecoin, and others. Simmons had purchased Bitcoin when it was trading at around $10,000. At the time of writing, Bitcoin was trading around $57,000.

Simmons also said it has invested 0.2% of its portfolio in two crypto assets that it expects to grow tenfold in the future. However, he refused to name them since then the prices would probably pump and would lead to short sellers.