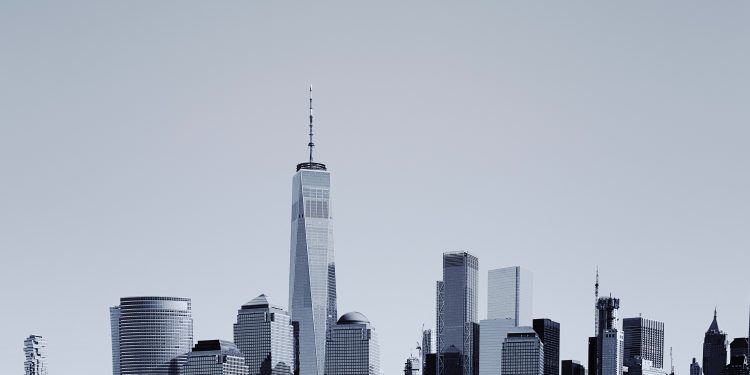 Goldman Sachs is now claimed to be the first major US bank to execute an over-the-counter (OTC) cryptocurrency trade. The bank traded a non-deliverable option, a kind of Bitcoin-linked instrument, in partnership with its trading partner Galaxy Digital Holdings.

A non-deliverable option, or NDO, is an options transaction in which the asset is not delivered on the date and time of exercise. Ergo, when the contract is settled, the option-holders receive a settlement in cash instead of Bitcoin.

“This trade represents the first step that banks have taken to offer direct, customizable exposures to the crypto market on behalf of their clients,” Galaxy co-President Damien Vanderwilt told CNBC in an interview. Meanwhile, neither party revealed the size of the transaction.

With the latest move, Goldman Sachs has demonstrated its willingness to offer direct customizable trading to crypto investors. Just last year, the bank resurrected its cryptocurrency trading desk to support Bitcoin after a three-year pause.

“We are pleased to have executed our first cash-settled cryptocurrency options trade with Galaxy. This is an important development in our digital assets capabilities and for the broader evolution of the asset class.”