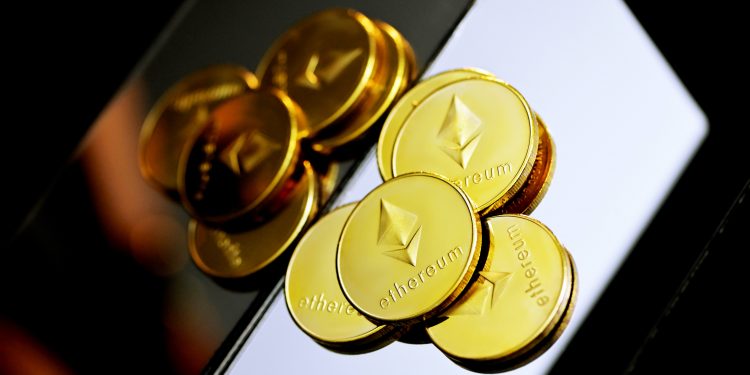 As of now, Ethereum has a market capitalization of more than $402 billion. Second only to Bitcoin, the decentralized protocol offers smart contracts functionality that allows developers to create self-executing decentralized applications.

George Lewin-Smith, an associate at Goldman Sachs’ digital assets team, noted that clients have increasingly shifted their attention to Ethereum, which is seen as “more of an investable asset class” now. The news came as Ethereum looks forward to its next big upgrade, the “Merge,” which will shift the platform from a proof-of-work model to proof of stake.

Goldman Sachs recently executed its first over-the-counter (OTC) Bitcoin transaction in partnership with Galaxy Digital Holdings. The move made Goldman the first major US bank to offer this kind of exposure to the crypto market.

BOBA up by 22% following network’s $45M Series A success