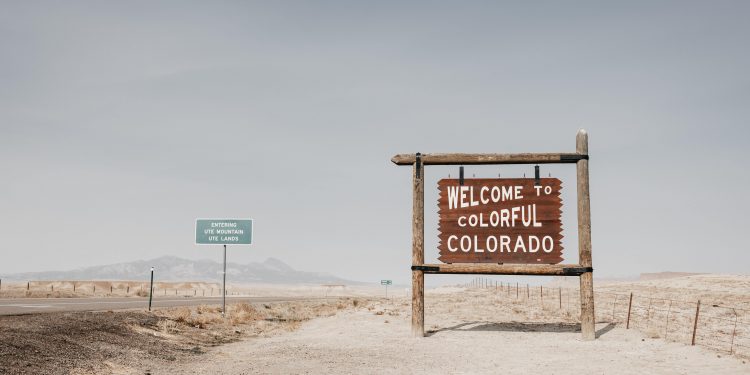 Reiterating his plans at the National Governors Association meeting, the Governor stated that the state shall not hold the payments in crypto-assets and would instantly convert the assets into US Dollars. He noted:

“The state would not hold any assets in crypto, those would be instantly converted back into dollars when the transaction occurred. The government would not be interested in participating in the speculative aspects — positive or negative. We would simply use it as a means of exchange for purposes of payment.”

Polis noted that the US dollar alters in value and compared the proposal to international firms that acquire payments in foreign currencies. A supporter of crypto assets, Polis was the first politician to accept campaign donations in bitcoin as early as 2014.

Meanwhile, Colorado will not be the first US state to accept tax payments in cryptocurrencies. In 2018, Ohio created a program called “OhioCrypto.com” where companies situated in Ohio were able to pay taxes in Bitcoin via BitPay processor. However, because only ten companies were using the program, it soon ended in 2019.