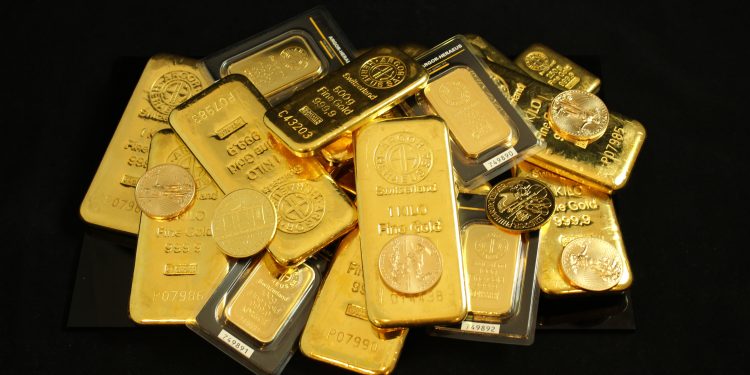 Grayscale Investments, a crypto investment company under the umbrella of Digital Currency Group (DCG), announced on the 10th that it now has control over $60 billion in assets under management.

The AUM comprises the entire assets managed by Grayscale and not a single investment trust. As of now, Grayscale has surpassed the world’s largest Gold ETF, ‘SPDR Gold Shares’ which had over $58 billion in assets at press time.

The news was first revealed by DCG founder and CEO Barry Silbert on Twitter.

11/10/21 UPDATE: Net Assets Under Management, Holdings per Share, and Market Price per Share for our Investment Products.

Amongst the several cryptocurrency investment trusts offered by Grayscale, over 97% of the assets are held under the Bitcoin Trust (GBTC) at 72% and the Ethereum Trust (ETHE) at 25%. Grayscale’s GBTC has over $43.5 billion in assets, and ETHE accounts for $14.8 billion in AUM.

Grayscale recently announced plans to convert two of its largest investment trusts – GBTC and ETHE- to ETFs. The firm has already submitted filings to convert its GBTC to a spot Bitcoin ETF. The application was accepted by the US Securities and Exchange Commission (SEC) this month and is currently under review.

The SEC, in response to the filing, has set up a 21-day public comment period and will announce its initial decision sometime around December 24th.