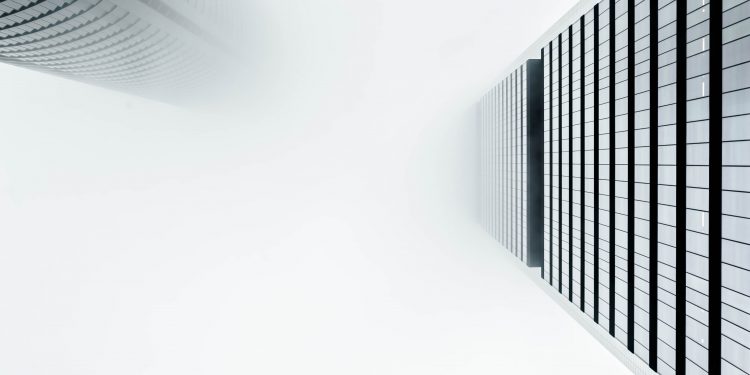 Stocks of the above investment trusts were being sold by Grayscale for some time, and listing on the OTCQX market has made it possible to trade them on the secondary market. The ticker symbols are GXLM (Stellar), ZCSH (Gee Cash), and HZEN (Horizen), respectively.

Grayscale is one of the largest crypto management companies with assets under management worth $53.5 billion. Out of this, Grayscale Bitcoin Investment Trust (GBTC) has the largest share with an AUM of $39 billion.

Craig Salm, Grayscale’s Head of Legal, said in the announcement:

“For the past six years, investors have leveraged Grayscale products and the OTCQX Market to gain diversified exposure to the digital currency ecosystem, and we are pleased that they will now – for the first time – be able to access Horizen (HZEN), Stellar Lumens (GXLM), and Zcash (ZCSH) as publicly-quoted securities.”

In addition, Grayscale recently revealed that it has plans to convert GBTC into an ETF, CNBC reported on Monday citing an anonymous source.

The news was later confirmed by Jennifer Rosenthal, commercial director of Grayscale, in a Twitter post. The company is currently waiting for a clear signal from the US SEC before launching the conversion process.

UK records damages worth $200M in crypto fraud this year