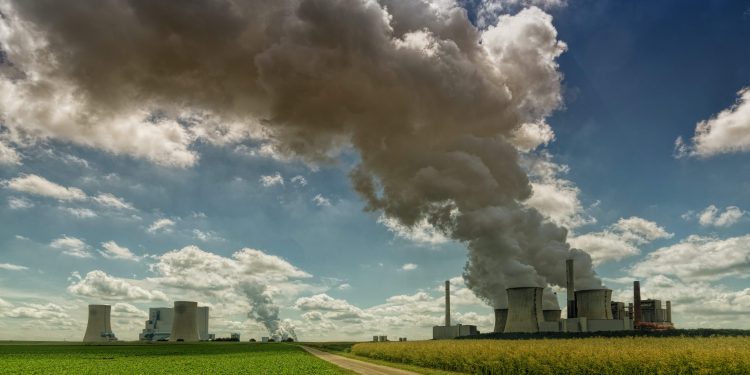 Greenpeace USA, Environmental Working Group, and multiple other climate activist groups are in the works to launch a campaign that seeks to alter the code of Bitcoin, the world’s largest cryptocurrency by market capitalization.

Apart from threatening the global centralized financial system, Bitcoin has been widely known for using a mechanism that leads to a lot of energy use. The world’s largest cryptocurrency uses Proof-of-Work consensus where large computers race to solve a mathematical puzzle in order to earn more Bitcoins.

Apart from climate activists, Ripple co-founder and chairman Chris Larson are also joining the “Change the Code, Not the Climate” campaign with a contribution of $5 million to the cause. A widely-known critic of the PoW consensus, Larson noted that his opinion on the subject does not represent that of Ripple.

Retweeting an article by Bloomberg, the chairman noted:

“..plenty of miners are repurposing old coal & gas plants and not being responsible stewards of the amount of power they’re increasingly using (jacking up energy bills for residents/sucking power from the grid regardless of overload). This is unacceptable.”

If you’ve read this far – thanks 🙂 I’ve spent 1.5 years thinking about possible solutions and invested nearly $90M into climate-change fighting efforts – everything from green hydrogen, EVs, and carbon capture. https://t.co/pyamYxQsZL

The campaigners are of the opinion that “about 50 key miners, exchanges, and core developers have the power to make a software change,” an angle that has been rejected by several Bitcoin supporters over the past few years. The NGO has also claimed that moving from a Proof-of-Work mechanism to a Proof-of-Stake could make the network 99% greener.

The campaign will be advertised via several major US media outlets, including The New York Times, Politico, and more, the Wall Street Journal was the first to report Tuesday. In addition, the initiative plans to target some of the major pro-Bitcoin companies, such as Tesla (TSLA) CEO Elon Musk, Block (SQ) CEO Jack Dorsey, and Fidelity CEO Abby Johnson.

Bullieverse Partners Admix to Bring Non-Intrusive Ads to the Metaverse