Hacker steals $100M worth of PYR tokens from Vulcan Forged 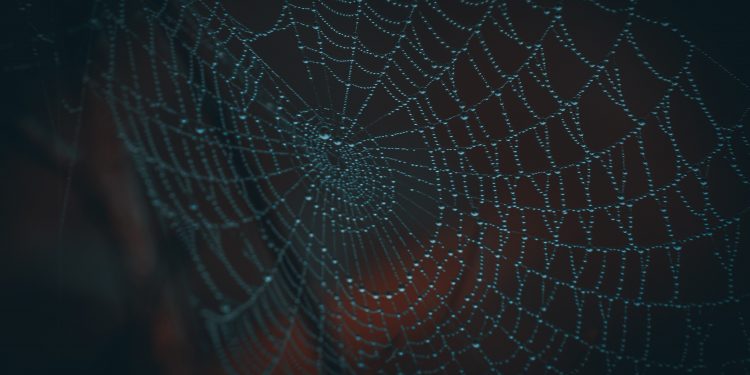 Another large-scale hack has been added to the growing list of crypto-related hacks of 2021. In what seems to be an ongoing hacking spree, a hacker has stolen over $100 million worth of PYR tokens from the NFT marketplace and blockchain gaming studio Vulcan Forged.

148 wallets holding PYR have been compromised. Over 4.5m PYR has been been stolen.

While we will replace the PYR taken, our first steps are understanding what’s happened.

No words can do much right now, we know that. We’ll keep updated.

According to a Twitter announcement made by Vulcan Forged, 148 wallets holding PYR tokens were compromised resulting in over 4.5 million PYR stolen in the latest crypto heist. The company has maintained that it will replace the tokens, and revealed the wallet address responsible for the attack.

“We’re powerless in their removal of funds from wallets that have had their PKs stolen and funds not moved out,” the marketplace noted while adding that it is moving to a completely decentralized wallet setup. Meanwhile, Vulcan Forged has not revealed any further details.

On December 12, Singapore-based crypto exchange AscendEX also suffered a $78 million hack after its hot wallets were compromised. The exchange saw an outflow of funds from three blockchains: Ethereum, Binance Smart Chain, and Polygon.