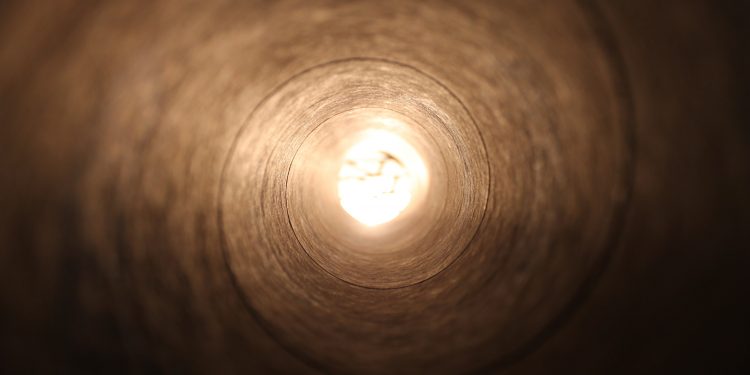 Wormhole, one of the popular cross-chain bridges amongst Solana, Ethereum, and other blockchains, has reported a massive hack of $321 million in Ether after hackers exploited a vulnerability in its system.

According to Wormhole’s official Twitter post, hackers were able to steal 120,000 wETH, worth about $321 million at the time of reporting. wETH, or Wrapped Ether, is an ERC-20 compatible version of Ethereum.

“The wormhole network was exploited for 120k wETH. ETH will be added over the next hours to ensure wETH is backed 1:1. More details to come shortly. We are working to get the network back up quickly. Thanks for your patience,” the protocol wrote in a tweet without offering further details.

Wormhole later tweeted that it has patched the vulnerability and is looking to get the network back up. While the firm has guaranteed it would add Ether over the next several hours to back the wETH, it did not explain how or where the funds would come from.

The latest hack on Wormhole makes it the largest exploit of 2022 yet and the second-largest exploit in DeFi history. Previously, cryptocurrency platform Poly Network was attacked with $600 million worth of tokens stolen. However, the attacker turned out to be a white-hat hacker and returned nearly all of the money.

In an attempt to get stolen funds back, an address associated with Wormhole developers has offered a $10 million bug bounty to the hacker.