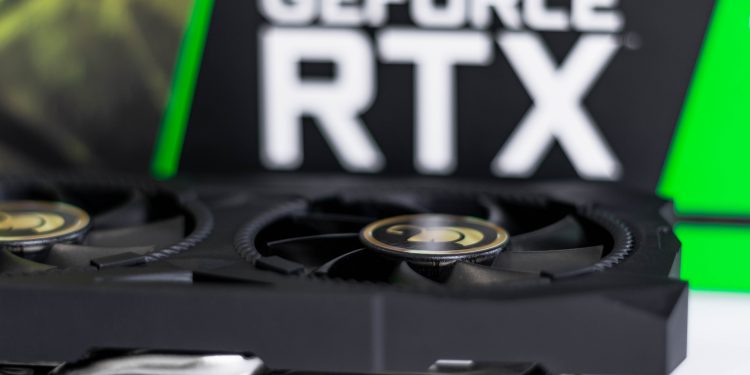 GPU Maker Nvidia has now confirmed that it has been hacked out of 1TB worth of personal data by a group of hackers. The group of hackers, called LAPSUS$, have allegedly stolen sensitive data from the company’s networks such as employee credentials and proprietary information, and have now started to leak it.

The data obtained by hackers allegedly includes software that would allow anyone to unlock the Ethereum mining limiter on the company’s PC graphics cards. Nvidia started installing an Ethereum Lite Hash Rate (LHR) limiter to restrict cryptocurrency miners from using its GPUs to their full potential when mining Ethereum. The group said in a private Telegram chat:

“We decided to help [the] mining and gaming community, we want Nvidia to push an update for all [GeoForce RTX 30-series] firmware that remove every lhr limitations otherwise we will leak hw folder.”

The hackers then later added that they are looking to sell information on the LHR Bypass. They will also provide information on how to use LHR Limiter without flashing, thereby resulting in more incentives for miners. LAPSUS$ is looking for Nvidia to cooperate with the hackers and has already leaked 19GB worth of data.

Meanwhile, Nvidia has acknowledged the hack and said in a statement to Bloomberg:

“We are aware that the threat actor took employee credentials and some Nvidia proprietary information from our systems and has begun leaking it online. Our team is working to analyze that information. We do not anticipate any disruption to our business or our ability to serve our customers as a result of the incident.”

After futures, CME to debut micro-sized Bitcoin and Ether options