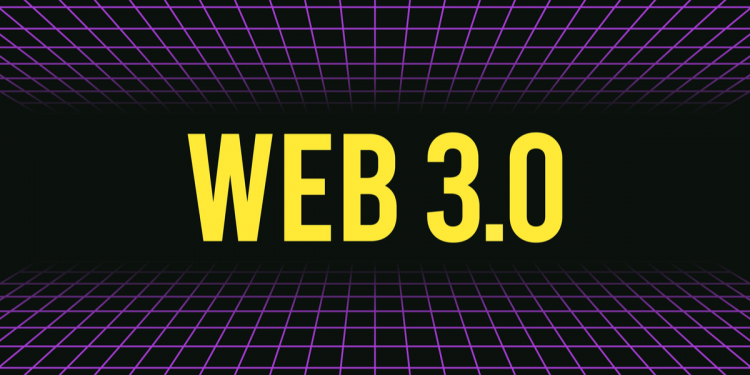 In 2023, as the total market capitalization of the crypto asset (virtual currency) market recovered to nearly $1 trillion ($986 billion) as of the 17th, new cases of VC investment in the cryptocurrency sector were confirmed. .

On the 17th, Asia-based cryptocurrency-focused asset management firm HashKey Capital announced that it had completed raising approximately 65 billion yen ($500 million) in a new fund, FinTech Investment Fund III. . It is said that it has gained support from customers such as sovereign wealth funds, corporations and family offices.

HashKey operates in Hong Kong and Singapore, and has a growing presence in Japan and the United States. Since its founding in 2018, it has managed over $1 billion in client assets. Past investments include L1 chains Cosmos (ATOM) and Polkadot (DOT), L2 network Aztec, trading platforms dydx and Coinlist, and Web3 giant Animoca Brands.

FinTech Investment Fund III will invest in infrastructure, tools and applications that will be incorporated into real use cases with the theme of mass adoption of Web3. Deng Chao, CEO of HashKey Capital, said:

The Group was an early proponent of cryptocurrencies and blockchain technology and is pleased to continue this responsibility and work with our partners to set the gold standard for sustainable growth in the industry.

On the 18th, it was revealed that the Web3 game platform “Intella X” launched by South Korean online game company Neowiz and Polygon (MATIC) has raised approximately 1.57 billion yen ($12 million).

Intella X is a next generation gaming platform with a cryptocurrency wallet, digital asset launchpad and trading marketplace. The aim is to attract a large number of new users to Web3 by improving the user experience.

It not only rewards game developers and users who contribute to its own ecosystem with its own tokens, but also distributes the revenue generated by the platform.

Intella X will launch in Q1 and will also release multiple games at the same time. According to the official website, there is also a game of the NFT (non-fungible token) project “Early Retired Cats Club” that utilizes the IP of Neowiz’s popular mobile game “Cats and Soup”.

Over the past year, Polygon has been partnered with and hired by a number of major companies. Major brands such as Starbucks, Coca-Cola, Disney, Nike, and Instagram have launched NFT projects on Polygon, creating network effects.

On the 18th, the blockchain game “Synergy Land” developed on the basis of Solana (SOL) announced plans to migrate to Polygon (MATIC).

Discussing the progress of the tokenized economy | Davos Conference 2023