The Hermitage Museum is the world’s largest museum situated in St. Petersburg, Russia. Its historic building is also registered as a World Heritage Site.

The museum partnered with Binance – the world’s largest cryptocurrencies exchange – to sell the five tokenized collectibles that included works depicting masterpieces from artists like Leonardo da Vinci and Vincent van Gogh. The auction ended on September 7.

Two digital versions of the artwork were created, one to be stored at the Hermitage museum and the other was auctioned off at Binance.

All the NFTs were sold in BUSD, a USD-denominated stablecoin operated by Binance. The highest bid was “Madonna and Child”, which was sold for over $150,500 worth of BUSD. The other works were sold in the range between 60,000 to $ 80,000.

All digital transactions were recorded on the blockchain, along with the details of date, place, and the signature of Mikhail Piotrovsky, the director of Hermitage, included.

Apart from the expenses incurred, a spokesperson for the Hermitage revealed that all the NFT auction proceeds will be sent to the museum. The representative told crypto news site Cointelegraph:

“The Hermitage does not make any operations with cryptocurrency. All funds will go to the Hermitage in Fiat currency — Russian rubles.”

Bitso and Flexa to work on El Salvador’s Bitcoin wallet 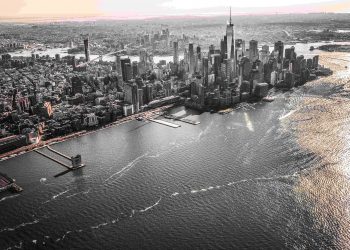 The New York Federal Reserve Bank announced on Monday that it has established the New York Innovation Center (NYIC) to... 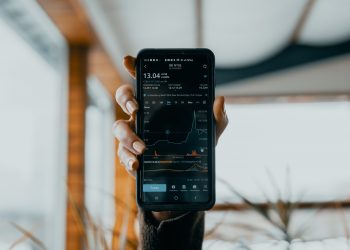 Binance, the world’s largest crypto exchange by trading volume, announced on Monday that it will list several DeFi related stocks....

New York-based Hivemind Capital Partners announced on Monday that it has established a $ 1.5 billion multi-strategy fund to invest...