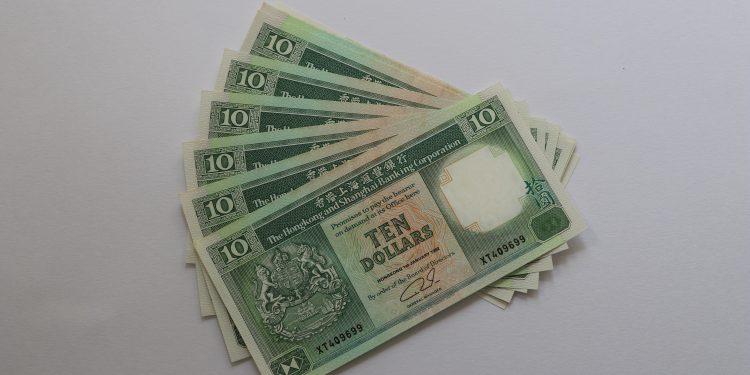 Hong Kong Customs and Excise Department announced on December 28 that it has arrested a sibling duo on charges of laundering HK$384 million (US$49.2 million) using several means, including a crypto exchange.

Authorities explained in the press release:

“Following in-depth investigations, Customs raided a residential premises in Yau Tong today. A 21-year-old man and a 28-year-old woman were arrested for “dealing with property known or reasonably believed to represent proceeds of an indictable offence” (commonly known as money laundering) under the Organized and Serious Crimes Ordinance (OSCO).”

In a meticulously strategic scheme, the brother-sister duo opened personal bank accounts between May to November 2021 at various banks and a cryptocurrency exchange in the country to allegedly engage in money laundering. The siblings used the accounts to transfer cash deposits and cryptocurrency to unknown sources.

The authorities did not reveal the exact figures laundered in crypto assets. Name of the exchange in question was also not disclosed.