Bitcoin recorded the highest price rise this week after three months. According to its blockchain data, Bitcoin’s tight supply might be a major factor contributing to it.

According to the data provided by Europe’s largest crypto exchange Bitstamp, the currency added a 12.4% increase in its market capitalization in the seven days through Aug. 1, the highest amount seen since April. Bitcoin rose by 18.4% in July and was trading around $40,000 at the end.

Glassnode tracked data that revealed the illiquid supply of Bitcoin. It showed the renewed HODLing sentiment in the market with investors holding on to the currency. According to the data, the long-term holding of Bitcoin reached an ATH of 14.447 million over the weekend.

Lex Moskovski, CIO at Moskovski Capital, tweeted that this amount held by strong holders has led to a surge in its value. This indicates a bullish comeback.

Figures indicate that investors are now looking to hold on to the currency for a long term, tightening Bitcoin’s already constricted supply. The current supply of Bitcoin in the market is 18.77 million.

The figure shows that over 89% of Bitcoin’s 21 million supply cap has already pervaded the market. However, the current figure for trading is much smaller because investors have already hoarded Bitcoin for a longer term.

Bitcoin prices were linked in a sequential fashion from October 2020 to May 2021 and diverged in mid-May. However, the link might be reestablished.

The same thing happened for many weeks before Bitcoin’s value rose from $10,000 to new heights in October 2020. It happened due to limited supply and now, it’s likely that history might repeat, according to some analysts. 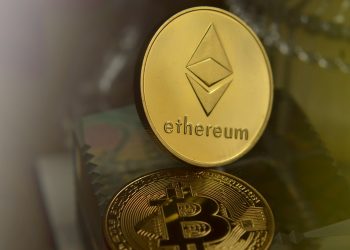 With Bitcoin hitting its ATH levels almost daily, Futures contracts are not too behind. The Unsettled Open Interest (OI) of... 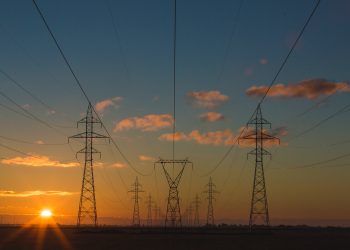 In an attempt to curb power shortages, Kazakhstan’s Ministry of Energy has decided to impose a cap of 100 MW...