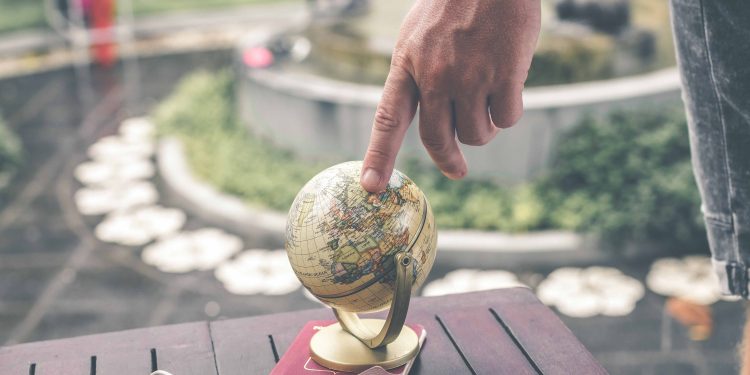 The International Monetary Fund (IMF) reiterated its insistence on El Salvador to revoke Bitcoin’s status as legal tender of the country. In September 2021, the Latin American country adopted Bitcoin as its fiat after president Nayib Bukele proposed the bill in June.

The call for revocation came during the IMF’s Article IV consultation with El Salvador on January 24 where the organization’s executive board hinted at the potential risks of cryptocurrencies on financial stability and consumer protection.

The IMF Article 4 consultation is an annual bilateral consultation on economic and financial policies with each member country, as per Article 4 of the IMF Agreement.

“The adoption of a cryptocurrency as legal tender, however, entails large risks for financial and market integrity, financial stability, and consumer protection. It also can create contingent liabilities,” the board noted in a January 25 brief.

The report pointed out that with El Salvador’s economy shrinking and public debt rising, using Bitcoin as fiat currency could hinder its recovery. Apart from urging the government to dispose of Bitcoin’s legal tender status, the organization has also called for greater regulatory oversight over government-backed digital wallet Chivo.

“They urged the authorities to narrow the scope of the Bitcoin law by removing Bitcoin’s legal tender status. Some Directors also expressed concern over the risks associated with issuing Bitcoin-backed bonds.”

While the IMF largely opposed the legislation, it praised El Salvador for introducing Bitcoin ATMs and Chivo wallet to promote financial inclusion.

This is the third time that the IMF has expressed concerns over the President Bukele-backed law. The first time dates back to June 2021 when Bukele submitted the bill requiring Bitcoin to be accepted as a means of payment.