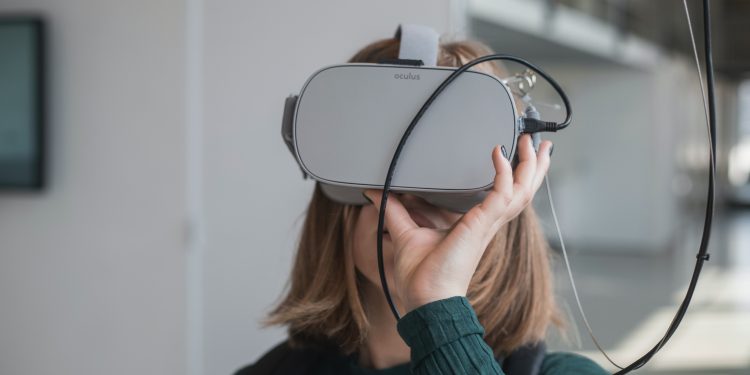 Improbable, a London-based metaverse startup, has received a significant $150 million funding to create a new entity that aims to interconnect blockchain-based worlds.

Called the M², the project has already reached a value of $1 billion after raising $150 million from notable investors in the Web3 space, including Mirana, Digital Currency Group, CMT, SIG, and Ethereal Ventures. The funding round was led by improbable backers Andreessen Horowitz and SoftBank Group Corp.

Improbable, founded in 2012, is known to provide multiplayer VR-enabled technologies and services to more than 60 game publishers. The company has now received a total of $754.1 million in funding to date combined with this round.

The company’s latest venture M², pronounced as M Squared, will operate as a separate independent entity from Improbable. With the latest funding, the new establishment will leverage the Morpheus technology to enable interoperability between multiple virtual worlds. Morpheus is a relatively new product of Improbable which supports over 10,000 players in a single virtual space.

Herman Narula, CEO of Improbable, said in the press release:

“I believe the metaverse and Web3 movement, though very early, represent a once-in-a-generation redefinition of our society towards a ‘fulfilment economy’ where experiences made by an open network of creators and businesses can create enormous opportunity for everyone.”

“M² is our contribution to establishing this future and we hope to help our partners catalyse an open metaverse with many participants and success stories,” he added.