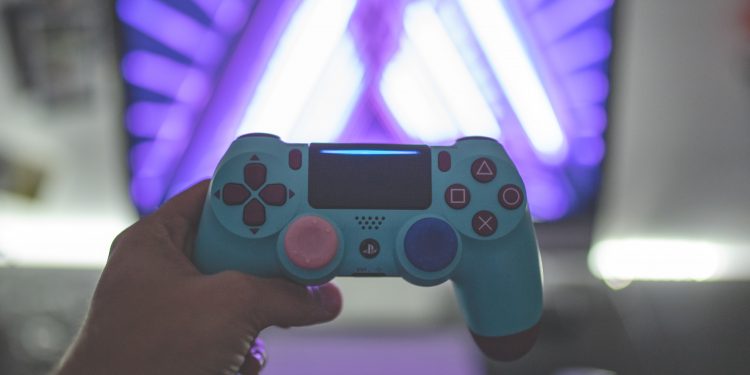 Indian gaming firm nCore Games has netted approximately $10 million in its Series A funding round led by Galaxy Interactive and Animoca Brands. With fresh capital raised, the company plans to expand its offering in the metaverse and NFT space, TechCrunch reported Monday.

“At IceSpice we are building tools to help game developers keep gaming communities engaged with innovative use of technologies. With the help of global leaders in technology investments, we are set to create new benchmarks in gaming with our Virtual Currencies, NFTs and gaming merchandise for gamers” said IceSpice CEO Tejraj Parab.

Kanwaljit Bombra, CEO of nCORE Global said in a statement:

“With the establishment of this partnership, we are looking forward to seeing the brightest talent in India collaborate with the stalwarts of the global gaming ecosystem to take nCore to unprecedented levels of success within the Indian gaming industry and beyond.”