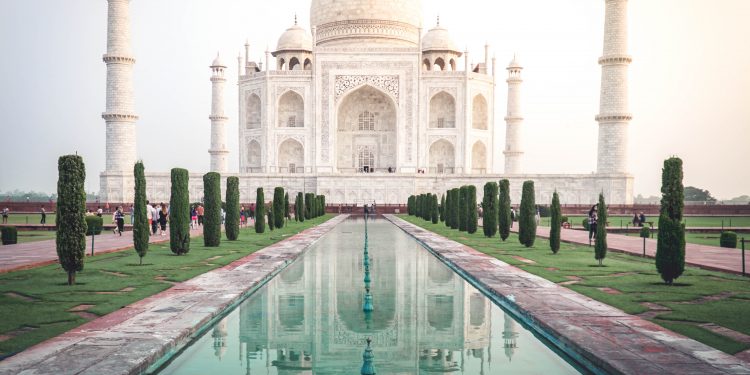 According to sources, the Indian government is banning the use of cryptocurrencies as “currencies”, and would instead class them under a complex asset class category. It was revealed that the proposed bill would focus on investor protection, a motive highlighted by Prime Minister Narendra Modi at a recent crypto conference.

A proposal to designate The Securities Exchange Board of India (SEBI) as the regulatory authority for crypto assets also emerged, but a final decision has not been made.

The Indian government also plans to impose a 1% GST, sources familiar with the matter told Business Standard. If introduced, exchanges are likely to collect that amount from investors who use their products and services.

Binance CEO reveals plans to donate 99% of his assets