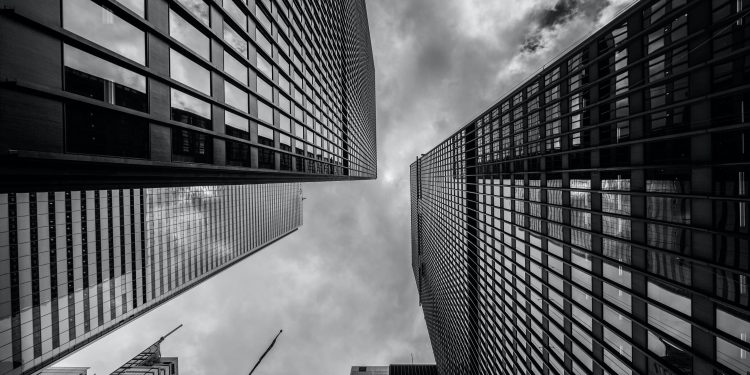 Infinite Reality, a US-based metaverse firm, has entered into a merger agreement with esports startup ReKTGlobal in a $470 million all-stock deal, the companies announced Tuesday in a press release.

The merger sum was based upon an equity valuation for Infinite Reality of $2 billion. The combined corporate value of ReKT Global and iR is expected to reach $2.47 billion in post-settlement evaluation.

“The synergies across our combined business units from content creation to Web3 entertainment to APIs and more are awe inspiring. We look forward to working with ReKTGlobal’s senior leadership to integrate our valuable combined assets and accelerate Infinite Reality’s growth.”

Per a recent interview with Bloomberg, Acunto revealed the company’s aims to raise $150 million or more through private investment in public equity, or PIPE. Infinite Reality is yet to become profitable as it continues to invest in its metaverse creator tools.

MappedSwap is giving away more than 800,000 MST this April