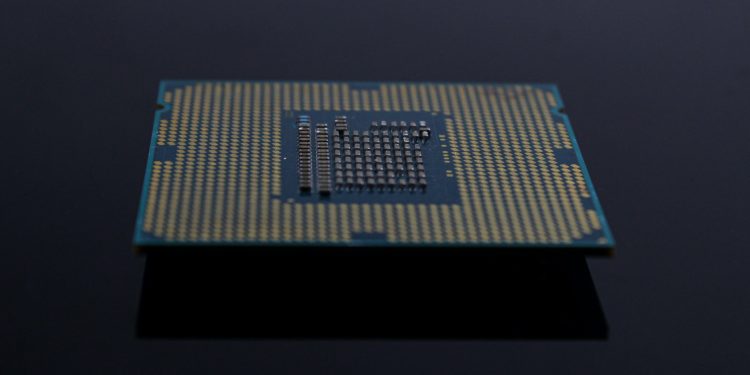 The world’s largest semiconductor manufacturer Intel has officially made its foray into the Bitcoin mining business with the launch of its first mining chips last Friday.

Per a blog post made by Senior Vice President and General Manager of Intel’s Accelerated Computing Systems and Graphics Group Raja M. Koduri, Argo Blockchain, Block  (formerly known as Square), and GRIID Infrastructure are amongst the first clients to receive the product this year.

Koduri noted that Intel is conscious of blockchains that require an enormous amount of computing power, resulting in substantial energy consumption. The chip, dubbed as “blockchain accelerator”, is claimed to focus on energy-efficient mining, more so than the other rival companies.

“We expect that our circuit innovations will deliver a blockchain accelerator that has over 1000x better performance per watt than mainstream GPUs for SHA-256 based mining,” the blog post read. SHA-256 is a type of mining algorithm used to generate Bitcoins.

More information about the product will be provided at the International Solid-State Circuits Conference, which starts on February 20. Reports of Intel launching Bitcoin mining chips were first revealed last month at the ISSCC conference. At the time, the company called it a “Bonanza Mine” processor, designed as an “ultra-low-voltage energy-efficient Bitcoin mining ASIC.”

With the official announcement, Intel has also formed a ‘Custom Compute Group’ within its’ Accelerated Computing Systems and Graphics business unit, that works towards building custom silicon platforms for blockchain computing.