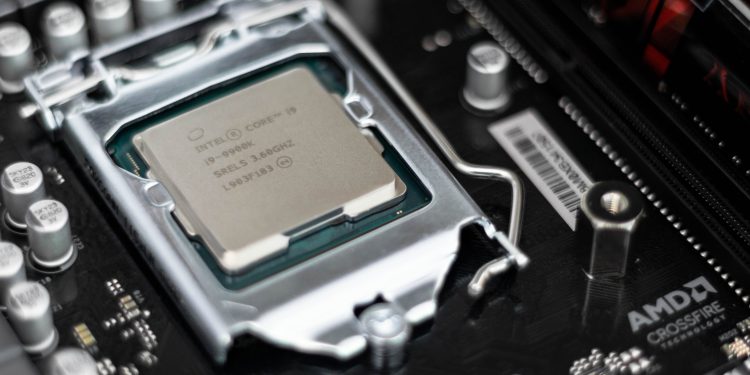 Major US semiconductor company Intel revealed that it has no plans to impose restrictions on cryptocurrency mining functions in its Arc Alchemist GPUs scheduled to be launched next year.

“As far as like software lockouts and things of that nature, we’re not designing this product or building any features at this point that specifically target miners. As far as actions we’re taking to avoid or lock them out, it’s a product that will be in the market and people will be able to buy it. It’s not a priority for us.”

Chandler explained that new GPUs are purely focused on gaming and the Intel Arc and the Alchemist family of products are designed in a way that focuses on “gamer-first and creator-first”.

So far, Intel has focused on integrated GPUs built into processors that share system memory with the CPU. Arc will be the company’s first full-fledged initiative into discrete gaming graphics cards since 1998.

However, another rival, Nvidia, has put a hashrate limitation on its GeForce GPU to regularly offer products to gamers. It has, nonetheless, released a new product line dedicated to crypto mining called CMPs for Ethereum miners this year.