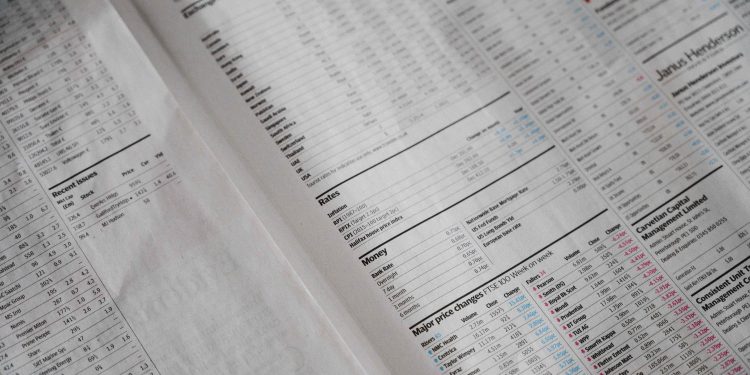 US investment firm Invesco is making big strides in the nascent industry after extending several crypto products offering for its clients. After calling off its futures Bitcoin ETF in the US in October, Invesco has unveiled a spot Bitcoin exchange-traded product (ETP) in Europe.

The ETP will track the CoinShares Bitcoin Hourly Reference Rate index with a view to delivering the performance of Bitcoin minus fees. UK-based digital asset firm Zodia Custody, which is regulated under the British FCA, will provide custody services to the new product.

“Physical bitcoin is a more observable marketplace. One of our concerns was the depth of synthetic liquidity as well as what that may do to valuations over time and that is something we were not wholly comfortable with,” said Gary Buxton, head of ETFs and indexed strategies at Invesco in an interview with ETF Stream.

In other news, two weeks ago, Invesco announced that it would partner with CoinShares to launch an investment trust that manages the ETFs of US-listed cryptocurrency-related companies in India.