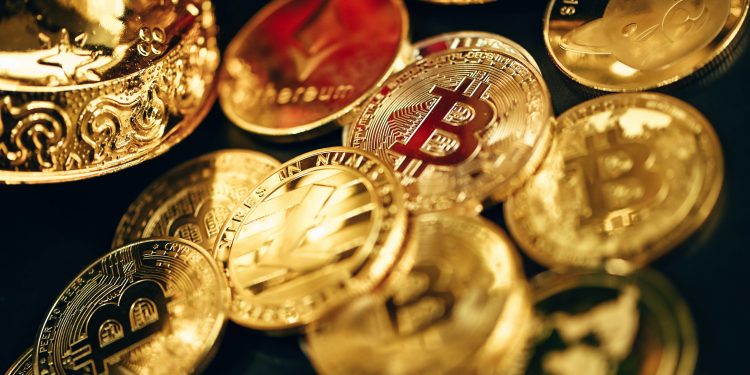 The cryptocurrency market for the week ending March 4 saw inflows worth $127 million in Bitcoin and other crypto-assets. The figures are more than triple that of what was seen last week, according to CoinShares weekly crypto fund flows report Monday.

Unsurprisingly, North America recorded the most amount of inflows totaling $151 million, whereas the European crypto investment products reported outflows worth $24 million owing to the current disorder in Eastern Europe.

The report acknowledged the inflows recorded an uptick from the previous week, suggesting “investors remain supportive of digital assets despite the recent geopolitical events prompting a sell-off in risk assets.”

FinCEN warns Russia may use crypto to avoid sanctions