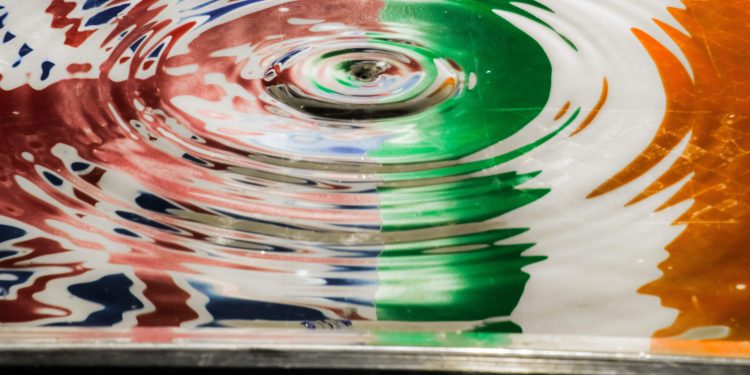 As the United Kingdom looks to widen its crackdown on advertisements related to crypto-assets, Ireland plans to go about a similar route.

However, all four advertisements remain under review as the advertising watchdog monitors developments in the space. A spokesperson for ASAI told The Journal:

“The ASAI’s code contains both general rules relating to truthfulness and specific rules related to financial advertising. We are aware that there is increasing concern in other jurisdictions about the advertising for cryptocurrencies, and we are monitoring developments.”

Meanwhile, the country’s central bank has issued several warnings on crypto-related investments and recently said, “We reiterate those warnings.”

“More generally, consumers who are considering investing in a product should carefully consider their investment objectives, level of experience, and appetite for risk,” a spokesperson said in a statement.

For now, Ireland is gauging its neighbor’s next step in regulating the nascent industry. The UK has recently tightened its clampdown on crypto-related advertisements after banning two adverts by cryptocurrency platform Crypto.com.

In total, the UK’s Advertising Standards Authority (ASA) banned seven crypto ads for “irresponsibly taking advantage of consumers’ inexperience and for failing to illustrate the risk of the investment” in December.