Iron fish secures $28M in funding round led by a16z 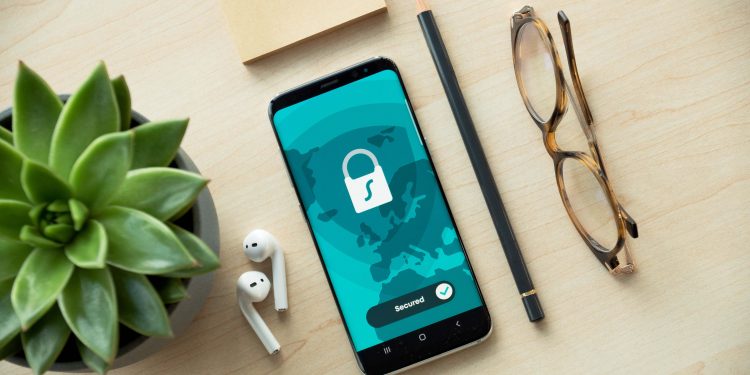 Major US venture capital firm a16z (Andreessen Horowitz) announced on Monday that it has led the Series A funding round of the new Privacy-focused cryptocurrency project Iron Fish.

Iron Fish is a decentralized network project built on privacy-focused technology zk-SNARK. Launching its testnet in April this year, the project was founded by former Airbnb software engineer Elena Nadolinski. In addition, the project has seen over 2,000 miners participating since its testnet launch.

“While a number of Web 3 teams are now building developer-oriented privacy tools for blockchains, there’s also a need for mainstream privacy solutions that are accessible for everyday users. That’s why we’re thrilled to invest in Iron Fish, a decentralized blockchain network using zero-knowledge proofs to create a user-friendly, private cryptocurrency.”

With this new investment influx, Iron Fish plans to incentivize its testnet and reward participants of the network. According to its roadmap, the blockchain network plans to support not only its native currency but also stablecoin, cross-chain bridges, and layer 2.

MetaVisa Announces $5 Million of Fundraising in Seed and Private Round