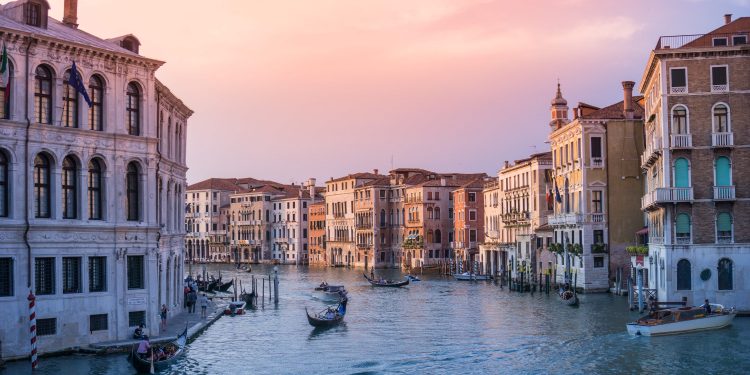 As per the reports, the bank has partnered with Bitcoin wallet and exchange app Conio to allow its private customers to create a Bitcoin wallet directly from their bank accounts.

Banca Generali is one of the top commercial banks in Italy, with over €82.1 billion ($87 billion) in assets under management as of September 2021. The banker first invested in Conio, a fintech founded by two Italians in San Francisco, and later acquired a stake in the firm in December 2020.

At the time, Banca Generali said it will utilize the company’s services to expand its range of products in digital assets offering. The companies initially planned to enable Bitcoin trading in 2021, but will now likely launch the function in early this year.

“We know that the future structure of the financial markets will certainly be influenced by the blockchain technology that continues to make its way. We are working with Conio at various tables to study possible adaptations of the blockchain to our processes and systems.”