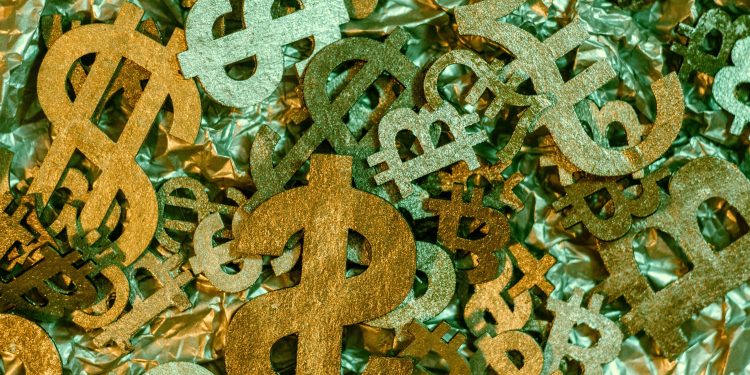 Jack Dorsey, the founder of Twitter and Block (former Square), announced the four board members of his new Bitcoin fund ₿trust, which he established in collaboration with musician and entrepreneur Jay-Z.

Announcing the ₿trust board: @actuallyCarlaKC, @ihate1999, @obi, & @ojomaochai! I'm so grateful for you all and so inspired. 🧡⚡️🌍

They'll now work towards defining the operating principles as they think about how to best distribute the 500 bitcoin towards development efforts. https://t.co/jwbr4qQUZ2 pic.twitter.com/1MszEPdGKL

Initially, Dorsey was looking for three board members for the Bitcoin endowment but selected Carla Kirk-Cohen, Abubakar Nur Khalil, Obi Nwosu, and Ojoma Ochai after reviewing more than 7,000 applicants for the project.

Jack Dorsey and Jay-Z first announced the establishment of a fund in February 2021, in which they contributed 500 BTC for Bitcoin development. At the time, the Block CEO revealed that the funds will be first used to focus on teams in Africa and India.

The fund’s 500 BTC will be managed as an irrevocable blind trust, meaning they will have no control over or knowledge of the assets in the trust.

Jack Dorsey recently resigned as CEO of social networking giant Twitter. Since then, he has been making several advancements in his other venture Block, a payments company formerly known as Square. Of lately, the company is working on a new Decentralized Exchange and development kits for Bitcoin Lightning Network.