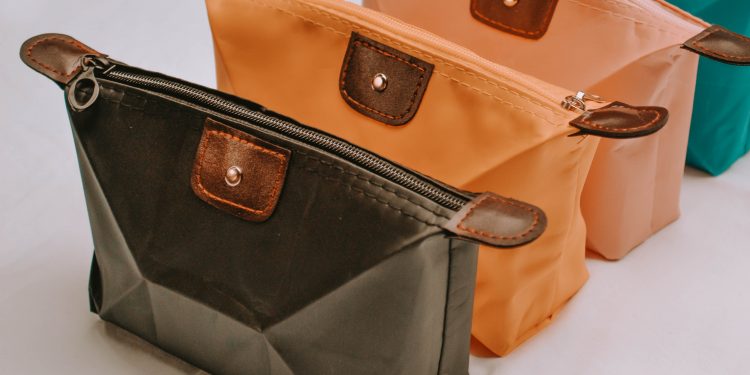 We made a very short documentary about the Lightning Development Kit, our big project these last couple of years. We wanted a puppet to perform @jack’s parts but settled for actual @jack: https://t.co/q6eW4PDuNW

The “Lightning Development Kit” (LDK) is a type of Software Development Kit that facilitates the introduction of the Bitcoin Lightning Network. The new development is one of the projects the company has been promoting since its establishment.

“The Lightning Development Kit is a way to easily integrate instant bitcoin payments into any application,” said Conor Okus, project manager at Spiral, in the documentary.

“When our team formed, we went out and interviewed dozens of wallet projects and developers. What we learned is that they were having a lot of problems adding Lightning Network capabilities.”

With the introduction of this new Lightning Development Kit, the company aims to allow developers to effortlessly integrate Bitcoin’s Lightning Network into their applications and platforms. The kit supports several programming languages, including Rust, C, Swift, Java, and Kotlin.

Block CEO and founder of Twitter Jack Dorsey has long expressed his support for Bitcoin, with expectations that it will become the native currency of the Internet’s web 3.0 future.

Square recently rebranded itself by changing its corporate entity to Block, signaling its ongoing development in emerging technology. In addition, its crypto division, called Square Crypto, has also been changed to Spiral.