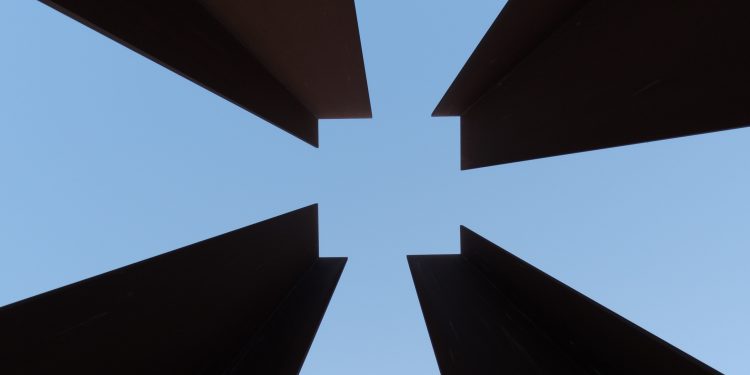 Payments giant Square, led by founder and former CEO of Twitter Jack Dorsey, has changed its name to ‘Block’ reflecting a shift in its business strategy and focus towards blockchain and related technologies.

While the name will come into effect from December 10, the company’s listed ticker symbol—SQ —will remain the same, along with the name of its seller product Square. Apart from changing its corporate entity, the company would not see any massive organizational changes.

Square, which has been recently exploring the realms beyond financial services, recently nosedived into businesses like music, cash transfers, and blockchain technology. The company owns payments service CashApp, Bitcoin-focused developer platform TBD54566975, and has a majority stake in music-streaming app Tidal.

The company noted that a name change reflects the company’s growth, along with creating a “room for further growth”. Square recently announced plans to introduce a hardware crypto wallet and enter the bitcoin mining business.

“The name has many associated meanings for the company — building blocks, neighborhood blocks and their local businesses, communities coming together at block parties full of music, a blockchain, a section of code, and obstacles to overcome,” the company said in the announcement.

The move came just two days after Twitter founder Jack Dorsey stepped down from his position as the CEO of the social media platform. His resignation and Square’s rebranding have indicated Dorsey’s attention shifting towards the decentralized Web 3.0 future. In a press release made Wednesday, Dorsey said:

“We built the Square brand for our Seller business, which is where it belongs. Block is a new name, but our purpose of economic empowerment remains the same. No matter how we grow or change, we will continue to build tools to help increase access to the economy.”

The news also came just a few days after Facebook rebranded as ‘Meta’ to signal its focus shift towards Metaverse.