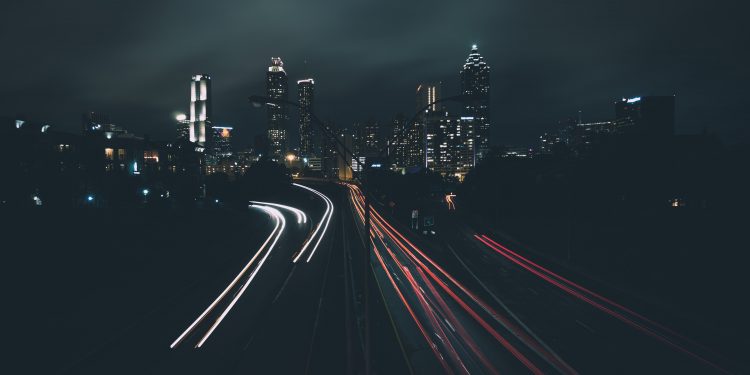 City of Jackson, Tennessee, USA will soon become the first city in the country to allow city employees to convert their salary into cryptocurrencies, local media “Jackson Sun” reported Sunday.

Meanwhile, the city cannot hold cryptocurrencies on its balance sheet as per state laws. Consequently, it will start recruiting third-party companies that support the payroll conversion from December 22.

Thereafter, an expert committee will review the request for proposals (RFPs) by February 2022. The committee will likely make a recommendation to the city council in February, City Mayor Scott Conger said while announcing the move.

Plans to consider offering crypto payment conversion were first discussed in April 2021. At the time, Mayor Conger mentioned in his official Twitter account that he plans to introduce Bitcoin (BTC) into the city’s finances. He noted in May:

“It’s so refreshing to hear governments discussing different ways to finance things, besides ‘we’re going to raise your property taxes,’ or ‘we’re going to implement this fee.’ If we can find another way to do it, then that’s what we’re going to do.”

Jackson City currently allows its employees to access a deferred compensation opportunity for their retirement.

The city mayor has become the latest US official to receive his salary in Bitcoin after the Mayors of Miami and New York City announced the same.