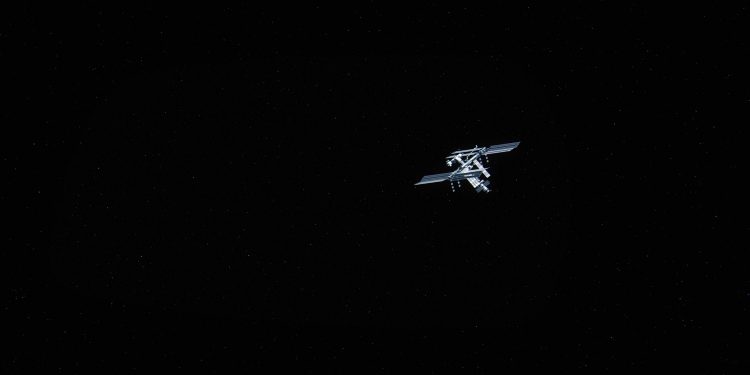 Japanese entrepreneur Yusaku Maezawa, a fashion magnate who is currently staying at the International Space Station, will convert the photos and videos he took during his trip to NFTs. This will mark the world’s first NFTs issued directly from space.

HashPalette, an NFT-focused blockchain network, announced that Maezawa has adopted the ‘Palette’ blockchain to advance his plans on NFT issuance. ART TODAY, a company jointly funded by Mr. Sehiro Yoshida, CEO of Hash Palette, and Mr. Maezawa, will oversee the process.

The Russian Soyuz rocket on which Maezawa and his colleagues boarded took off from a space station in Kazakhstan on December 8 and arrived at the ISS in roughly nine hours. Yusaku Maezawa is the first Japanese civilian to stay on the ISS, reports several domestic media outlets.

Maezawa is a Japanese billionaire who founded Japan’s largest online fashion platform Zozotown in 2004. He resigned as CEO of Zozotown in 2019, selling most of the company’s stake to Yahoo Japan.