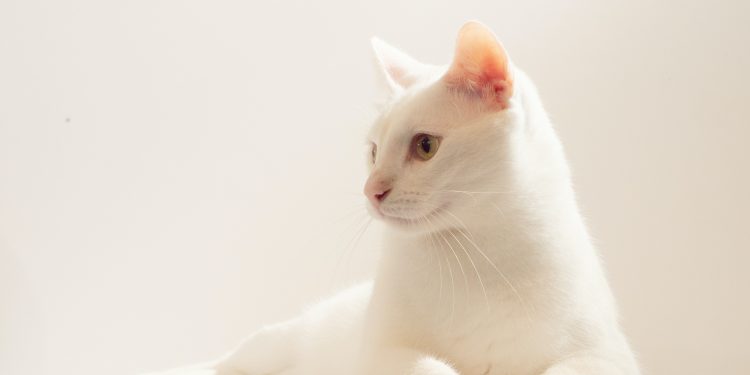 GMO, a Japan-based crypto exchange under the umbrella of GMO Internet Group, announced on the 25th that it has plans to list Monacoin (MONA) for its “Exchange (in-kind trading)” and “Lending crypto-assets” services.

The exchange will list the coin after its scheduled regular maintenance on December 1st. Transactions for the exchange (in-kind transaction) will begin starting December 1st, 21:00 Japan Time.

Created in 2013, Monacoin is the first Japanese cryptocurrency and is mostly used in Japan. The coin was inspired by an Internet meme based on a cat-like figure created using ASCII characters, according to Investopedia.

Monacoin was launched by an anonymous developer, Mr. Watanabe, and is approved by Japanese authorities for its usage in daily transactions. In Japan, most of the top crypto exchanges handle the MONA, including bitFlyer, Coincheck, Bitbank, Huobi Japan, and DMM Bitcoin.