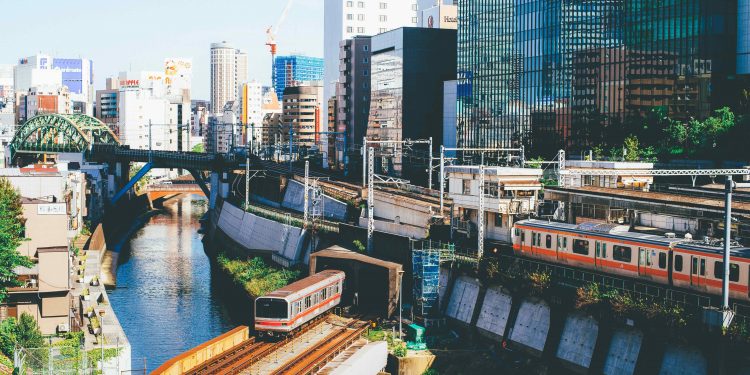 The project will be built on LAND, a digital piece of real estate in The Sandbox’s metaverse, and establish a “year 2035 near-future city” where users can engage in metaverse-related activities.

The virtual land will include art museums, stages, and other facilities and become a cityscape reminiscent of Japan. Japanese artists will be encouraged to offer fan-engagement activities and domestic companies will develop their own communities.

Meanwhile, this is not the first time the two companies have partnered. The Sandbox previously announced a collaboration with Coincheck in September 2020 to promote its brand in the Japanese market. As part of the deal, Coincheck listed LAND NFTs used and traded within The Sandbox to its NFT marketplace ‘Coincheck NFT’.

Sebastien Borget, COO of The Sandbox, said in the announcement:

“Since forming a strong partnership with Coincheck in 2020, both companies have worked closely together selling LAND through Coincheck NFT beta version, which is necessary to launch games on The Sandbox. With growing interests in metaverses globally, we are extremely excited about the opportunities to offer actual metaverse experiences to our users.”

Coincheck, one of the biggest crypto exchanges in Japan, suffered a massive hack of more than $500 million in 2018 after hackers leveraged a security lapse in its system and stole NEM coins from its hot wallet.