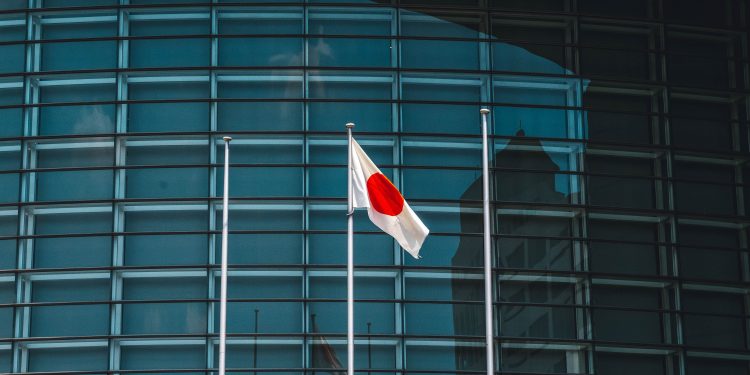 In addition, the authorities have asked exchanges to strengthen their monitoring over Russian-associated accounts. The order came as part of the sanctions imposed against Russia and Belarus over Russia’s ongoing invasion of Ukraine.

As a backdrop, on March 11, the Group of Seven (G7), comprising Japan, Canada, the US, the UK, Italy, Germany, and France, released a joint statement revealing additional economic costs on Russia. With plans to ramp up surveillance on crypto-related activities, the statement read:

“It is commonly understood that our current sanctions already cover crypto-assets. We commit to taking measures to better detect and interdict any illicit activity, and we will impose costs on illicit Russian actors using digital assets to enhance and transfer their wealth, consistent with our national processes.”

A similar statement was released by the US Department of Treasury’s Office of Foreign Assets Control (OFAC) asking financial institutions to comply with sanctions against Russia, including via cryptocurrencies.

DEA’s DEAPcoin To Be Listed In Leading Crypto Exchanges Including ACE, BitMart, And Bitbns