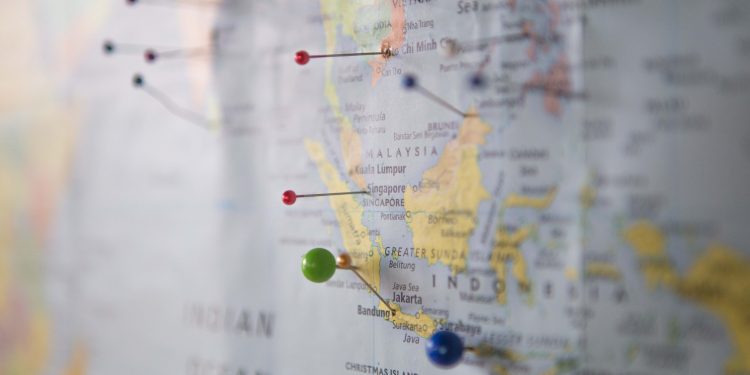 The companies have started the trial operation for Partior with aims to expand its range within the next 3 to 5 years.

JP Morgan, DBS, and Temasek held a joint online press conference in Singapore on October 26 and announced the launch of a test operation of Partior.

With its latest product, the three companies have targeted the $160 trillion global cross-border payments market, which is well above the world’s total GDP of about $85 trillion.

Global cross-border payments are projected to reach $250 trillion by the year 2027, as per estimates by the Bank of England.

Partior has been developed as a next-generation platform that can make full use of blockchain to instantly carry out cross-border payments and trade finance transactions between banks 24 hours a day, 365 days a year, significantly reducing payment costs.

Currently, Patriot supports payments focused on Singapore Dollar and U.S. Dollar currencies. However, in the future, the platform plans to support a variety of currencies including CBDCs, and serve as an open network in which all financial institutions can participate.