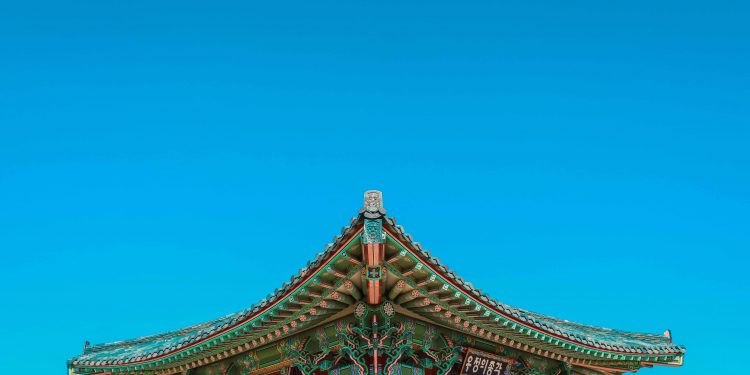 South Korea’s central bank, the Bank of Korea, announced on January 24 that it has completed the first stage of its pilot program on central bank digital currency that started in August last year. The bank concluded the first trial-sun in December 2021 and is currently running its second phase.

Per the report released by the central bank Monday, it initially tested the basic functions of digital currency, including issuance, production, and distribution, under a cloud-based environment.

With the currency successfully operating primary functions, the second trial will check its other features such as offline transactions, cross-border settlements, privacy protection, and more. In a translated version, the bank said:

“We will confirm the possibility of operating various functions, such as offline settlements, and the application of new technologies, such as one intended to strengthen privacy protection during the second phase of the test.”

China will likely become the largest economy to issue a CBDC this year, after completing several trial programs in 2020 and 2021. The east-Asian country recently launched the pilot versions of e-CNY, the mobile wallet for China’s e-yuan, on Apple and Android app stores.