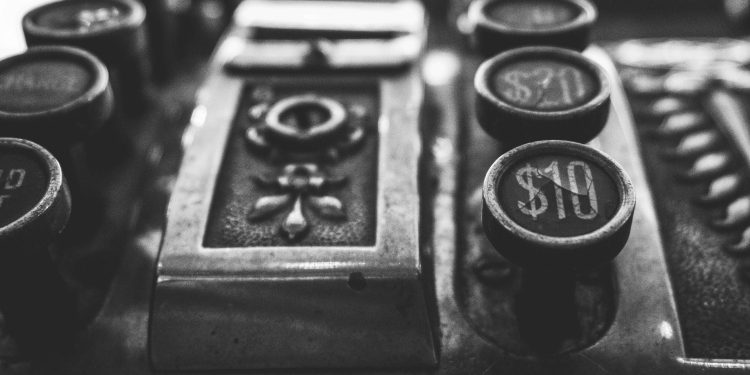 With the latest uprising of NFTs, several crypto exchanges have either started or are looking to launch their own NFT marketplaces. Meanwhile, Kraken has taken a similar approach but with a twist.

One of the popular crypto exchanges Kraken is planning to build an NFT marketplace that will offer NFT-collateralized loans to users, Kraken founder and Chief Executive Officer Jesse Powell said in an interview with Bloomberg on Friday.

“If you deposit a CryptoPunk on Kraken, we want to be able to reflect the value of that in your account. And if you want to borrow funds against that,” Powell said in the interview.

In addition to offering custody, Powell noted that the exchange is currently working on a system that determines the liquidation value of the NFT collateralized.

CEO Powell also believes that NFTs will soon abandon the speculations that come with it. Elaborating, he cited the example of Bitcoin:

“For the first 10 years of Bitcoin we were trying so hard to sell people on why they should be interested in Bitcoin. I guess it took the right combination of events, something really popular like NBA Top Shots that really got people talking about it.”

Kraken follows multiple exchanges, including Coinbase and FTX, which are looking to launch their own NFT platforms. They are hoping to grab a small cut of the NFT market share, most of which happens to be with OpenSea.