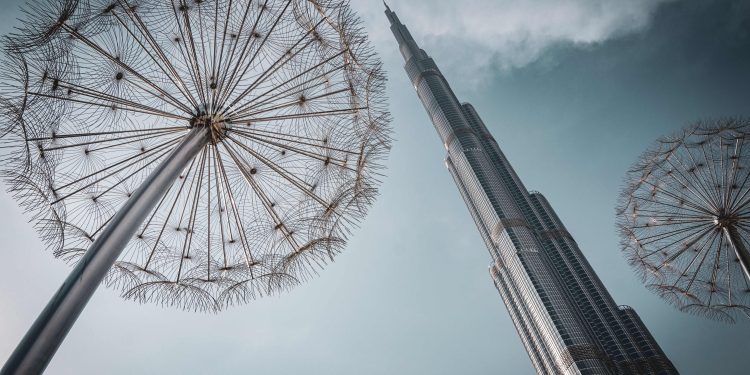 American crypto exchange Kraken is now up with Binance, Crypto.com, and a few other exchanges to have received approval to operate in the United Arab Emirates.

Per the latest reports, Kraken has obtained a Financial Services Permission (FSP) license from the Abu Dhabi Global Market (ADGM) to operate as a broker-dealer in cryptocurrencies. With it, the exchange will also set up regional headquarters in Abu Dhabi.

“We’re incredibly excited to be able to set up our operations right in the ADGM [Abu Dhabi Global Market] itself to operate a virtual asset platform that finally offers Dirham pairs for investors in the region,” Curtis Ting, Kraken’s managing director for Europe, the Middle East and Africa, told CNBC in an interview.

Specifically, Kraken will operate as a Virtual Asset Multilateral Trading Facility (MTF) and Custodian in the UAE, making it the first crypto exchange to receive the full license in the region. This will allow Kraken to offer direct trading in UAE’s fiat Dirham in exchange for Bitcoin and other crypto assets, the press release revealed.

The United Arab Emirates has become one of the top choices for cryptocurrency platforms to set up their regional bases there thanks to its latest progressive stance on the sector. In March, the UAE prime minister announced the establishment of crypto-friendly laws in the country, along with the establishment of an independent authority to issue licenses and oversee the compliance system.

French President calls Web3 an “opportunity not to be missed”