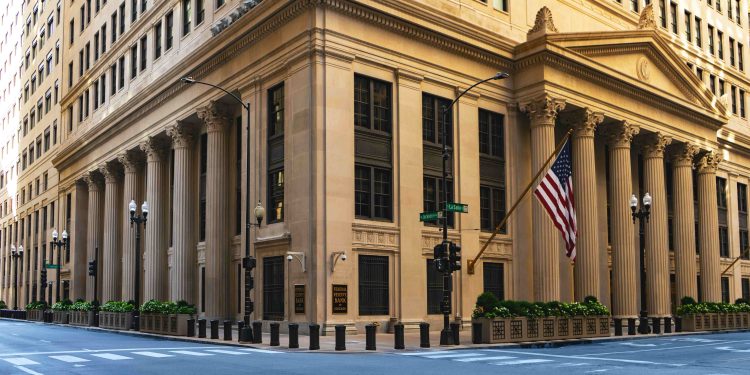 According to the latest report, stablecoins and cryptocurrencies are the fifth-most serious ‘threat’ to financial stability, citing contents from the recent stablecoin report by the President’s Working Group (PWG) released on November 1.

The PWG report revealed that the number of stablecoins has increased by 500% in the last 12 months, and as of October 2021, the market capitalization of all stablecoins has reached $127 billion.

“Certain stablecoins, including the largest ones, promise to be redeemable at any time at a stable value in U.S. dollars but are, in part, backed by assets that may lose value or become illiquid. If the assets backing a stablecoin fall in value, the issuer may not be able to meet redemptions at the promised stable value.”

The report suggested that Stablecoins have the same structural vulnerabilities as Money Market Funds. Moreover, those vulnerabilities could amplify due to the lack of transparency and governance standards regarding their underlying assets.

In the FED’s spring edition report, the potential financial shock posed by cryptocurrencies and stablecoins stood at 9th spot. That means the risks posed by digital assets have jumped four places, higher than the potential shock caused by ‘climate/weather’.

The poll which determines the salient shocks to the economy over the next 12-18 months summarizes the views of 26 market contracts, including broker-dealers, investment funds, policy advisors, and university experts.